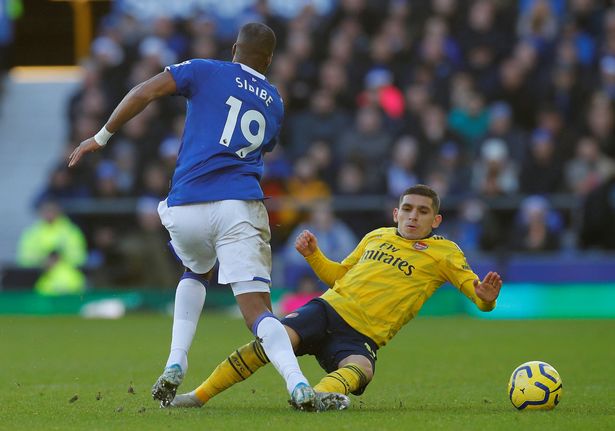 Everton and Arsenal played out a dull 0-0 draw at Goodison Park on Saturday in the Premier League.

Earlier in the day, the Toffees have confirmed that Carlo Ancelotti has become their next manager. The former boss watched from the stands while recently-appointed Gunners boss Mikel Arteta was also present at Merseyside.

Popular football pundit Gary Lineker took to social networking site Twitter after the match to express his reaction. He joked:

Rumours that both Arteta and Ancelotti have resigned are apparently not true.

Everton suffered an early setback as Alex Iwobi was forced off through injury with Cenk Tosun replacing him.

Gylfi Sigurdsson enjoyed the best chance of the match as he came close to scoring with a free-kick. Apart from that, it was a dull contest between the two sides.

Everton enjoyed 43% of possession and attempted nine shots but they failed to keep any of them on target, according to BBC Sport.

Arsenal enjoyed 57% of possession and attempted six shots of which they managed to keep two on target.