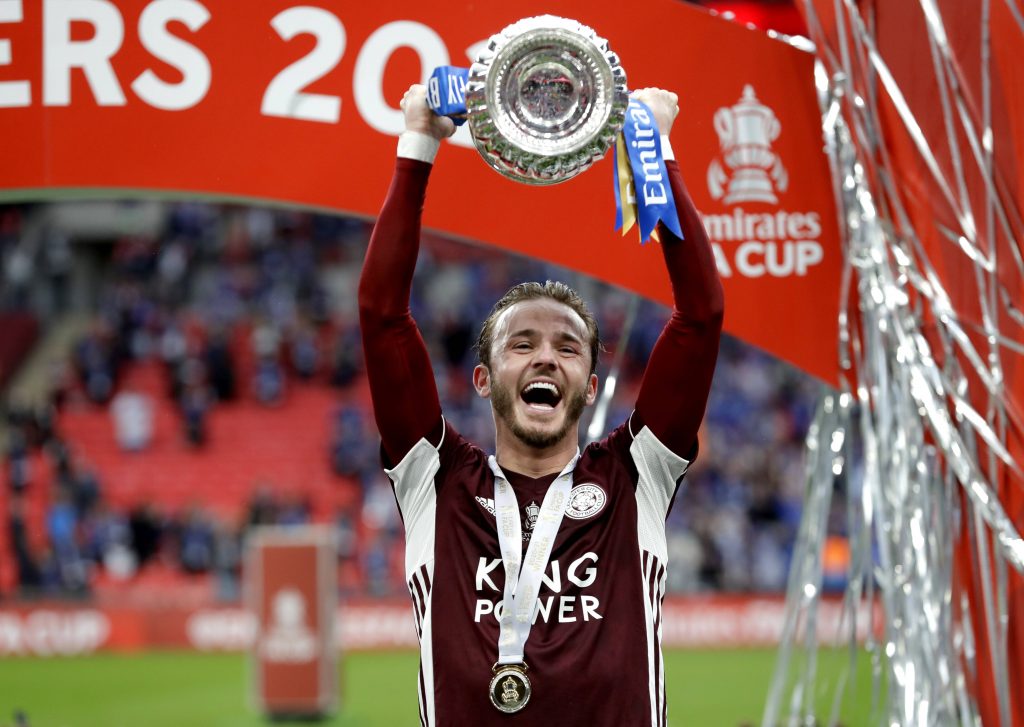 Arsenal are keen on a move for the Leicester City playmaker James Madison this summer, according to a report from football.london.

The 24-year-old is one of the most exciting English talents in the Premier League and could prove a sensational signing for the Gunners.

Arsenal could definitely use an attacking midfielder like him next season, especially after the impact Martin Odegaard had during his loan spell last year.

The Norwegian was on loan at the London club during the second half of the season, and the Gunners improved in the final third with him in the team.

Maddison bagged 11 goals and 10 assists across all competitions for the Foxes and also helped them win the FA Cup.

There haven’t been any concrete reports linking the midfielder to the London club, and it seems like wishful thinking at this stage.

However, former Leicester star Gary Lineker has shared his thoughts on the links, and it is fair to say that he isn’t impressed.

While there is no doubt that Arsenal are a much bigger club compared to the Foxes, Leicester are a better team and have a more exciting project right now.

Even if Arsenal come calling with a concrete offer, Maddison should look to continue at the King Power Stadium.

Read: Arsenal keen on a summer move for 29-year-old playmaker.