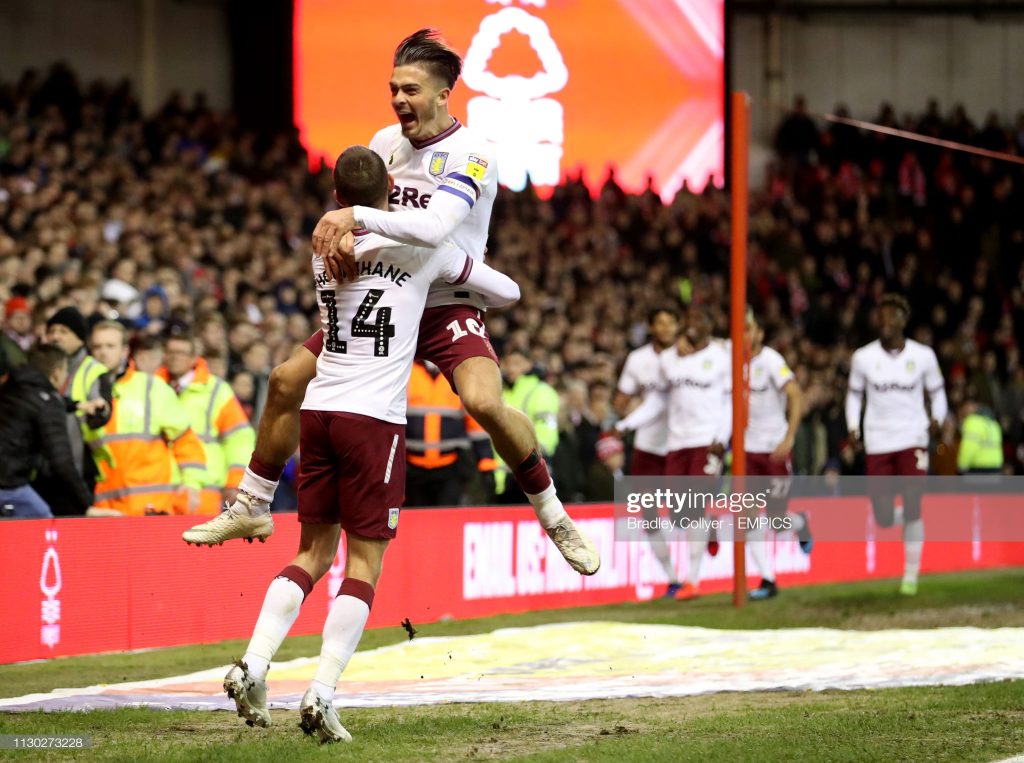 Aston Villa kicked off the new year and decade with a 2-1 win against Burnley at Turf Moor yesterday, with goals from Wesley and Jack Grealish handing Dean Smith’s side important three points.

The victory was the Villans’ sixth league win of the campaign, and it was enough to take them out of the drop zone.

Villa now have 21 points in as many games, with only a point and a place between them and 18th-placed Bournemouth, and they have to improve significantly in the second-half of the campaign if they are to retain their top-flight status at the end of the season.

Wesley scored his first league goal since October, while Grealish grabbed his sixth of the campaign, and both players have to be on top of their games to rescue their side from relegating.

The midfielder thought he had put Villa ahead after nodding in Ezri Konsa’s cross 12 minutes into the game, but Wesley was deemed inches offside in the build-up.

Grealish responded well a few minutes later, providing the Brazilian with an assist – his fifth of the season – before scoring himself.

Match of the day presenter Gary Lineker and Villa star John McGinn reacted thus to the strike on Twitter:

Goal of the decade so far, I reckon. https://t.co/BeeyFmjw3h

Goal of the year from Jack Grealish. 🚀https://t.co/ABqiVIXYQZpic.twitter.com/hl5I2ZEzbl

Grealish has now been directly involved in more Premier League goals (11) than any other English midfielder this season, creating 52 chances, attempting 41 shots and completing 39 take-ons.

Jack Grealish in the Premier League so far this season: