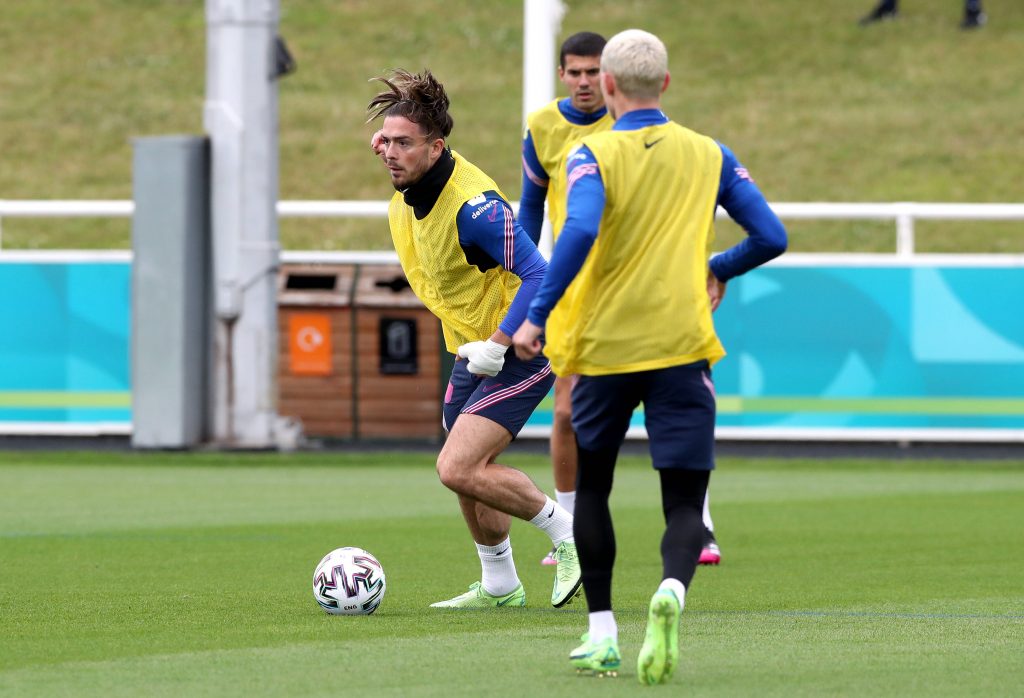 Aston Villa attacking midfielder Jack Grealish has been linked with a summer move to Manchester City, with the Premier League champions said to be willing to part with £100 million for his signature.

The England international is not expected to decide until after Euro 2020, and Villa fans are hoping he remains at the Midlands outfit beyond the current transfer window.

Villa are not keen on selling Grealish, but the opportunity to win continental and domestic silverware at Man City could be too attractive for him to turn down.

Former Villa forward Gabriel Agbonlahor has insisted the fans would not hold anything against the academy graduate if he chooses to leave.

“I think if I’ve got my Villa head on, disappointed,” the ex-striker replied when asked on talkSPORT how he feels about Grealish potentially leaving Villa.

“He’s the talisman, the main player – everything goes through him. Or if you look at it from a neutral, then you could see why people would want him to go.

“If he did go, I think every Aston Villa fan would not hold anything against him. Players have left Aston Villa in the past. Gareth Barry, he was at Villa for 11,12 years.

Grealish undoubtedly loves Villa, but the club are not likely to stand in his way if he asks to move on.

Man City are ready to break the bank for his signature and make him the most expensive signing in the Premier League, and that should be enough compensation for the Villans.

The 25-year-old has served the club well over the years, guiding them to top-flight promotion and keeping them up in the last two seasons.

Holding on to him and further strengthening the squad will help boost their top-six chances going forward.

However, that is not a given and could take a couple of seasons before it becomes a reality, and Grealish is craving to play Champions League football.

Man City are offering that regularly and the chance to realistically win at least one piece of silverware every season.

Villa fans will be eagerly waiting for the decision of their favourite player, and while they will hope he stays, most of them are unlikely to be against his exit.