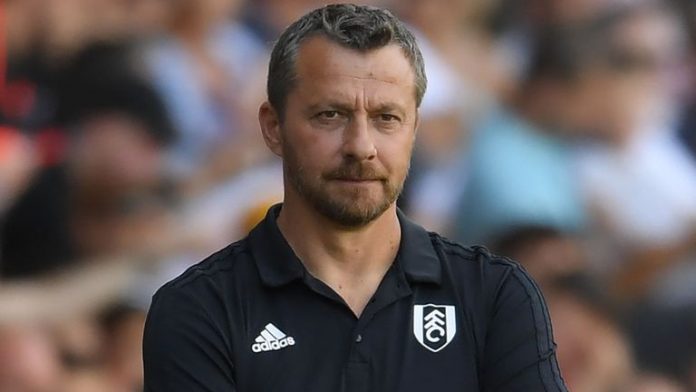 Arsenal make the short journey to Fulham on Sunday aiming to extend their winning run in the Premier League to six games.

The Gunners lost their first two matches this season, but five victories in a row has fired them up the table.

Arsenal won 2-0 at home to Watford last weekend, while Fulham crashed 3-0 at Everton.

Fulham have a woeful record against Arsenal, winning just three of their last 30 meetings in all competitions.

The two sides last met back in 2013/14, with Arsenal completing the double over their London rivals.

? Here is your #FFC team for the match this lunchtime against @Arsenal. 2️⃣ changes from the side that faced Everton last week. #FULARS pic.twitter.com/90cutPTNOI