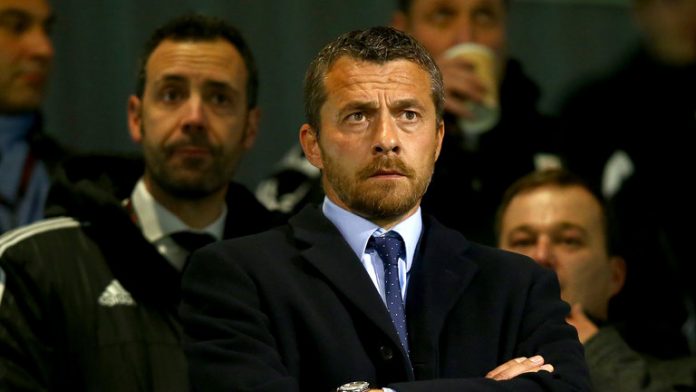 Arsenal will aim to continue their excellent run of form when they visit Fulham in the Premier League on Sunday.

The Gunners have won five league games in row to move up to fifth in the table, just four points off top spot.

Unai Emery’s side were impressive 3-0 winners at Qarabag in the Europa League on Thursday and they will be eager to maintain their momentum at Craven Cottage.

Fulham crashed 3-0 at Everton last weekend and are currently lying 17th in the standings.

Arsenal’s Pierre-Emerick Aubameyang is a doubt for the game after being taken ill during the week.

Aaron Ramsey is also doubtful after the Welshman was left in London for the Europa League tie.

The 27-year-old opted to stay home with his pregnant wife, Colleen, who is expecting twins in the near future. Alfie Mawson and Tom Cairney are both in contention to start the game.