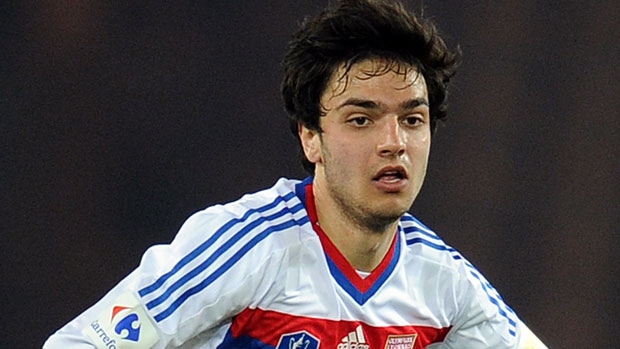 French side Lyon will have to accept sooner or later that letting talented midfielder Clement Grenier go is inevitable. Since losing the league to Bordeaux in the 2008-09 season, the club have never been able to replicate their previous success, which saw them win seven consecutive Ligue 1 titles. It is highly likely that the youngster leaves the Stade de Gerland in January, according to French magazine Le 10.

A very possible destination for Grenier is the Premier League, and Arsenal are said to be frontrunners among the English teams to sign him. But, the Gunners will face stiff competition from Serie A sides Inter Milan, AC Milan and Juventus, who are all tracking the 23 year-old.

Grenier is currently out of action with a groin problem sustained recently in a Europa League match. This was the recurrence of the injury which kept him out of the World Cup in Brazil earlier this year. 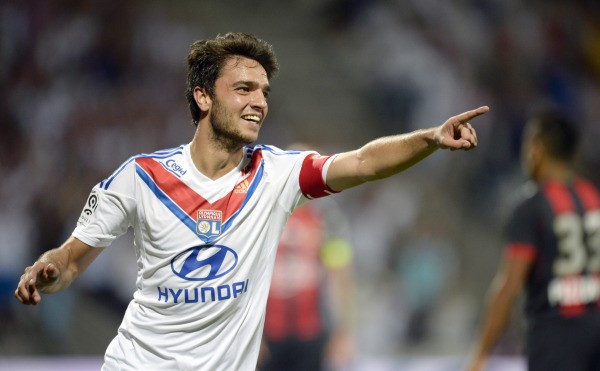 The attacking midfielder has been on Arsene Wenger’s wish-list for years, and was nearly signed by his countryman back in 2009 when he graduated from Lyon’s youth academy as one of the club’s most special young talents. Despite snubbing Arsenal then, Grenier will find it difficult to turn down a move to North London now in what will undoubtedly be a big step up in his career.

According to the player’s agent, Frederic Guerra, the interest from England is very well-known, and there is a good chance that he could make the move to the Premier League in January, if interest is forthcoming.

“Before his injury, he was followed by a number of clubs who now have to look for other tracks . They will likely ask about the injury of Clement and therefore might consider returning to the charge in January. He still has a month of convalescence. I know he is always followed by Premier League clubs,” Guerra said.

Newcastle United are also said to be in the market for Grenier, as Alan Pardew’s looks to add to the whole host of Frenchmen in his squad already.