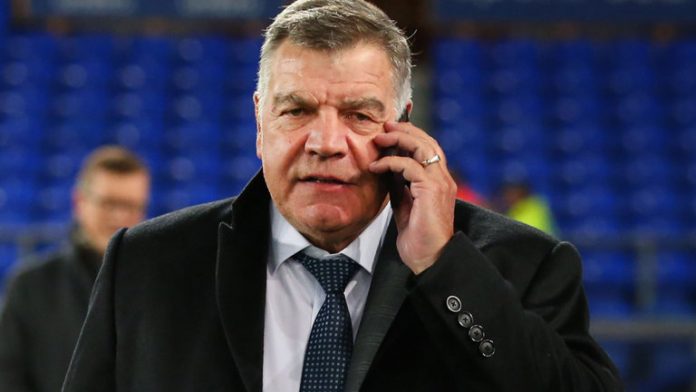 Ince’s comments come in the wake of Sam Allardyce taking over at Everton and Alan Pardew being appointed as the new manager at West Bromwich Albion.

“There’s so much money in the Premier League now that, when their teams are in trouble, owners are looking for the managers with the most experience to get them out of it,” he told Paddy Power.

“Though I understand where these owners are coming from, it’s so frustrating – every time a job comes up, the same managers get regurgitated.

“It’s always the same names, and there’s now a generation of British coaches who are being missed out.

“Managers like myself, Tim Sherwood, Chris Powell and Ryan Giggs. All of us have managed in the Premier League, and done good jobs in our careers, but we’re being skipped.

“I understand that Big Sam has had massive experience, more than me, but it’s not like I’m wet behind the ears – I’ve had more than 35 years in football, across all four leagues.

“I’ve galvanised every team I’ve been at. Every time I’ve gone into a club, we’ve hit the ground running.”

Okay, that’s enough from Mr Ince. Sometimes you read a comment from people involved in football and wonder just what planet they’re living on.

“I’ve galvanised every team I’ve been at.” Really? Every team? Well, let’s see.

Ince’s managerial career certainly started well at Macclesfield Town and MK Dons, leading to him being appointed by Blackburn Rovers.

Three wins in 17 league games saw Ince sacked at Ewood Park. It’s fair to say Rovers’ fans wouldn’t use the word ‘galvanised’ when they look back on his time in charge.

Subsequent stints at MK Dons (again), Notts County and Blackpool were equally unimpressive and Ince hasn’t had a sniff of another managerial role since.

And here’s the rub. Whether he likes it or not Ince has had his chances and failed.

There’s a certain level of entitlement in his comments that smack of arrogance and with that sort of attitude it’s unlikely he’ll find his way back into management anytime soon.

There’s been plenty of negativity from Everton fans about Allarydce’s appointment at Goodison Park.

There would have been significantly more had Ince been announced as the club’s new boss.