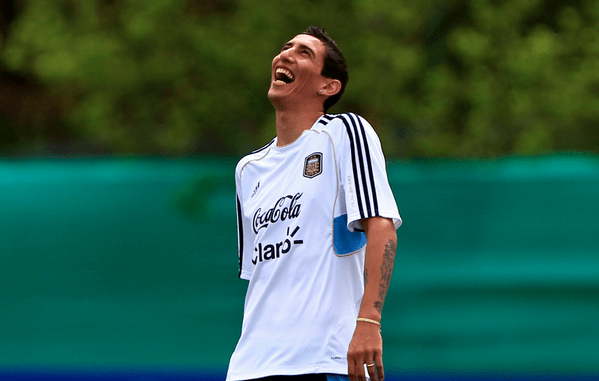 So it’s farewell to Angel Di Maria. Manchester United’s record signing has joined French champions PSG for £44.3m, and all things considered, the Red Devils will be very happy with that piece of business.

Yes, the Argentine has serious pedigree, but to recoup such a large part of his £59.7 fee after such a damp squib of a season in the Premier League is quite something. Many will say that the 27-year-old deserved more of a chance at Old Trafford, but there’s something about a record signing that seems to herald failure.

Over half of the clubs competing in the 2014/15 season have had their respective record signings fail miserably, be it last season or before, and there are question marks over a further two. Taking 30 of the teams to have graced the English top flight since the 2000/01 season, a whopping 19 record signings have fallen by the wayside.

The curse of the big money man is very real. Raheem Sterling has just become Manchester City’s record signing at £44m. Will he go the same way? 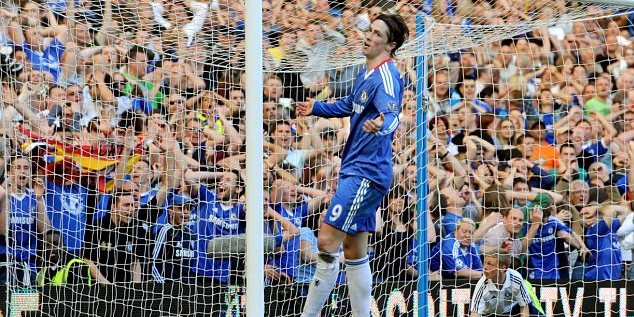 Check out the eleven failed stars in the record books of last year’s Premier League.

Going a little further back, and you’ve got Fulham and Kostas Mitroglou; Bolton and Johan Elmander; Middlesbrough and Alfonso Alves; Norwich and Ricky van Wolfswinkel; Wigan and Mauro Boselli… It’s quite the graveyard.

And to think that Tottenham striker Roberto Soldado, their own record signing, was once so brilliant that fans one tried to rob the striker of his shorts! 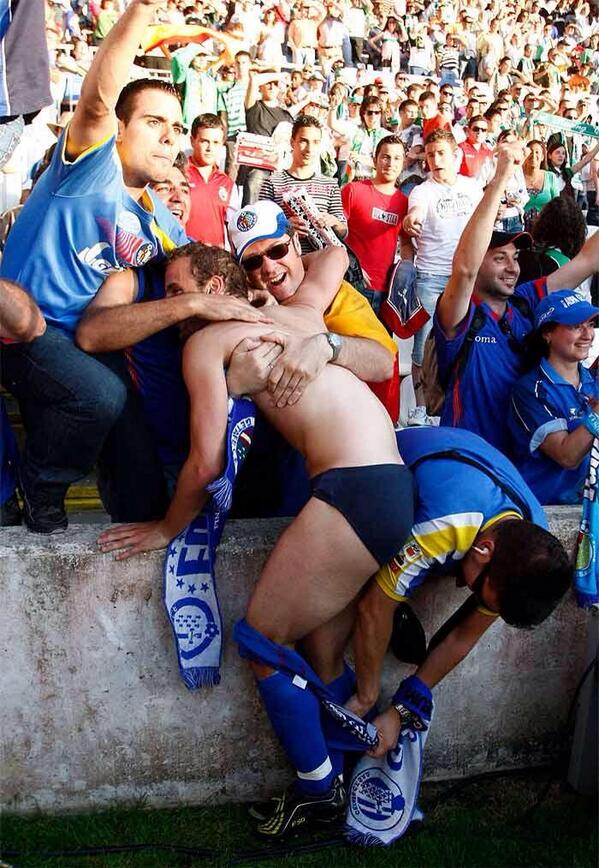 Raheem Sterling clearly has something supernatural to contend in Manchester next season, and we’re not just talking about Pellegrini’s ability to play the same midfielder twice in the same game, with Fernando and Fernandinho (we know your game, Manuel). Will the former Liverpool man take the record in his stride, or will City have a rather hefty problem to solve come the summer?

We all love a good transfer, its what makes the close season bearable for us die hard football fans! But how’s your memory? Remember Enrique de Lucas at Chelsea back in 2002/03? The Spaniard who now plays for Biggleswade United in the Spartan South Midlands League? How about the price Liverpool paid for their own Lucas back in 2007?

Test your transfer fee knowledge with this free quiz on Premier League movers through the ages. Can you ace it?