It might have to do with all of new gameplay improvements, but also with the massive amounts of advertising the company has been doing for this title. It is perhaps the version of FIFA that I’ve seen EA be most confident about, and it’s showing.

Figures from the gamemaker revealed that 2.6 million copies of the title have been sold in Europe and North America from launch day to October 2nd 2010, generating $150 million (GBP94.2 million) in less than a week.”

In doing so, it became the fastest-selling sports game ever and established new series benchmarks in a number of key territories, including the UK, France and Germany. 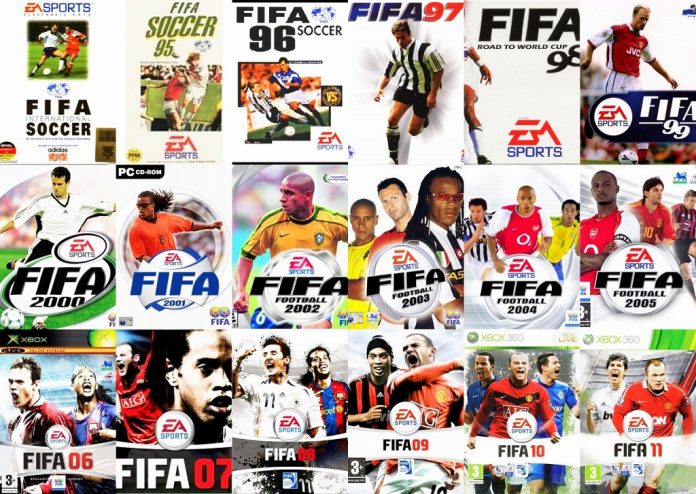 “Peter Moore, president of EA Sports, also noted that FIFA 11 has set new records for the developer in terms of online gaming sessions in the first two days after launch. He said: “This is a landmark achievement for EA Sports – we’ve shattered sales records at retail [and] critics are praising FIFA 11 as being one of the most authentic and innovative titles ever.” The game also recorded the third-biggest ever debut for a game in UK history, according to GfK-ChartTrack data, behind only Call of Duty: Modern Warfare 2 and Grand Theft Auto IV.”

Interesting record breaking news, what do you think of the game? Worth all of the hype?