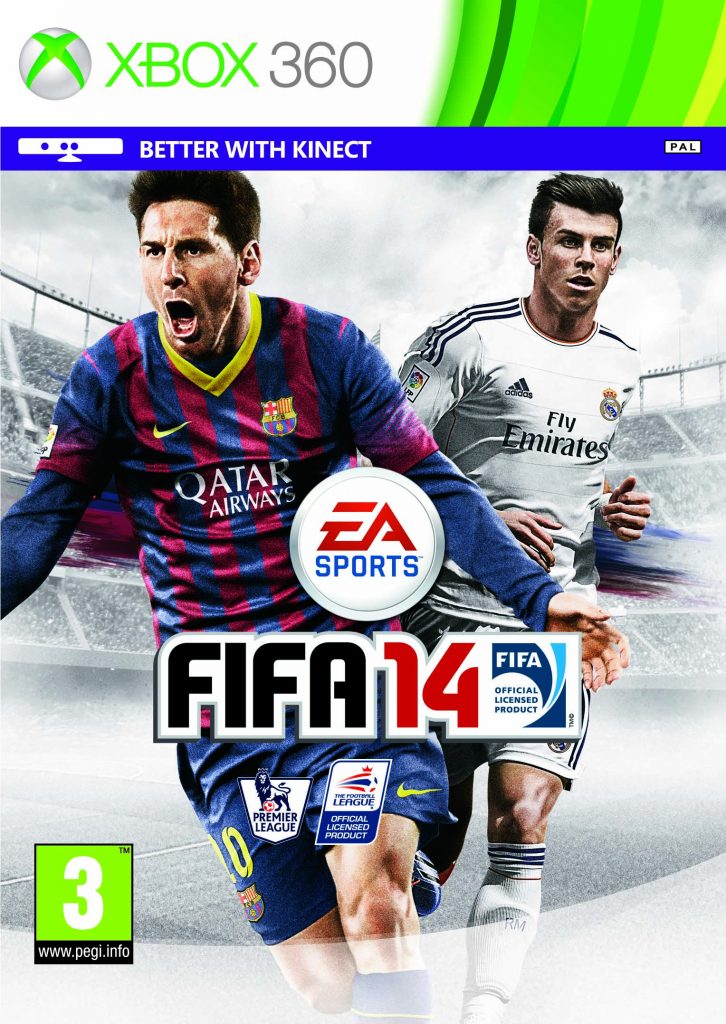 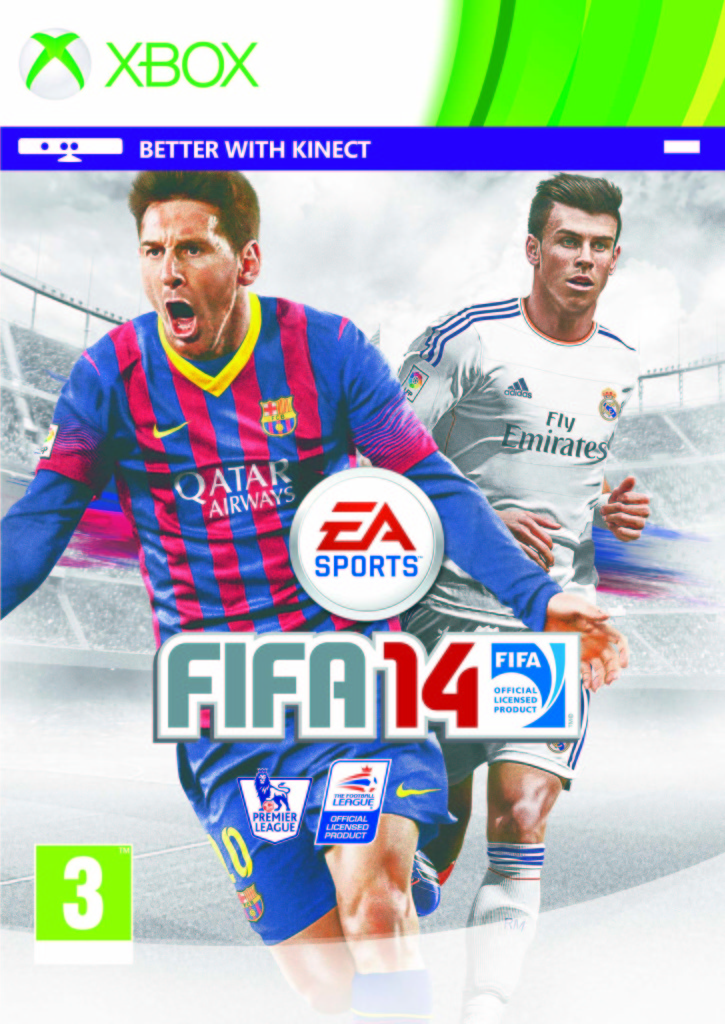 Fans will be able to play in Camp Nou as FC Barcelona, AC Milan, Manchester City, Tottenham Hotspur, Paris Saint-Germain, Borussia Dortmund, Boca Juniors, and NY Red Bulls, or as one of the unique FIFA Ultimate Teams with the chance to earn additional players to customise their demo squad.

If you need a reminder, here are the key features of FIFA 14 and what makes it such a vast improvement from last year’s edition:

PURE SHOT
Players have the intelligence to adjust their stride and approach angle to find the best position for hitting the back of the net.

PRECISION MOVEMENT
Now every step counts as players plant, pivot, cut, and shift momentum with the agility and explosiveness of real footballers.

PROTECT THE BALL
Protect the ball from opponents to control play through midfield and dictate the tempo of the match.

ULTIMATE TEAM
Craft your ultimate dream team with 40 legendary players—including Pelé—competing alongside today’s football stars. Legends will be randomly included in Gold Packs or available through the Transfer Market beginning with the launch of the Xbox One.

CO-OP SEASONS
Play with a friend online against two other online friends anywhere in the world in 2v2 ranked online play. Plus, Match Day has been expanded to Seasons and Co-op seasons, completely connecting fans playing online to the football season for the world’s top leagues.

GLOBAL TRANSFER NETWORK
Experience the world of professional scouting as you search for talent around the world. As well as a new hub delivers easy navigation, fewer interruptions and live scouting reports.

EA Sports have released a series of articles highlighting the best players in different categories, such as the top 50 rated players, the top 20 strongest players, the best goalkeepers, the 5-star skilled players, and more.

Here’s the link to one of these lists – you can easily browse through the other stat lists using the links at the bottom of the article.