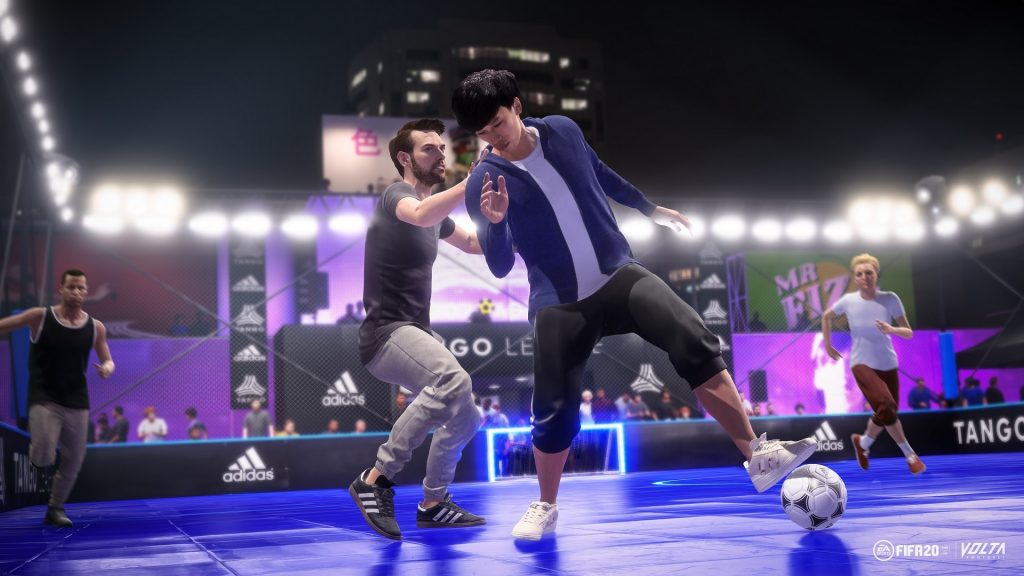 FIFA 20 is on its way and we look at some of the latest additions to this year’s edition of the game.

From liquid football to manual defending, revamped shooting and the ‘Volta Football’ street and indoor five-a-side mode, FIFA 20 is packed with new modes and features.

The latest edition of the long-running football game comes out on the 27th of September later this year.

The game is expected to release on the usual three platforms – PS4, Xbox One and PC. There are likely to be spinoffs for the mobile platforms and the Nintendo Switch.

With the early EA Access, subscribers can start to play the game from 19th of September.

There haven’t been any official announcements regarding the demo version of the game. However, the demo usually comes out a week or two before the official launch.

Therefore, the demo can be expected in early September.

The most exciting addition to this year’s edition. Volta football mode will allow users to play 3v3, 4v4, 4v4, 5v5 matches and Professional Futsal matches in indoor and outdoor matches.

The Volta football mode is likely to be limited to the PlayStation, Xbox and the PC platforms only.

There will also be a Story Mode, Online League and users can access unique stadiums like the Underpass in Amsterdam, the Neighbourhood cage in London or the Tokyo rooftop. 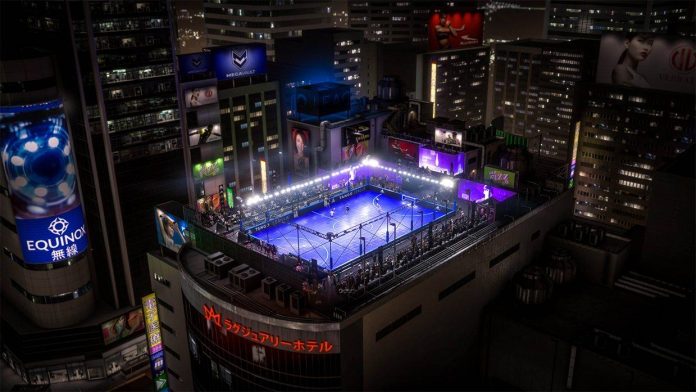 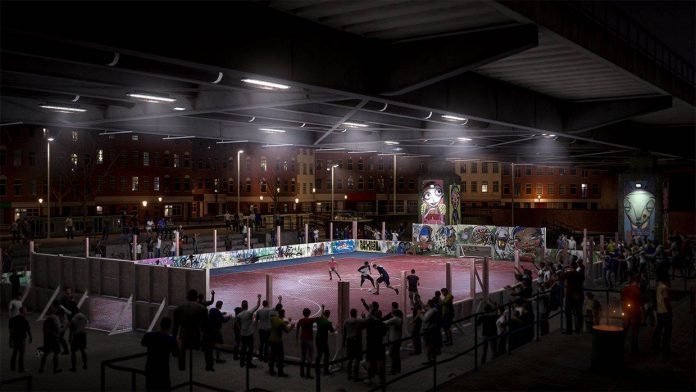 Apart from Volta football, some of the other new developments within the game are better manual defending, composed finishing, better-controlled passing, strafe dribbling, revamped set pieces. The player switching and the player positioning is also likely to improve. 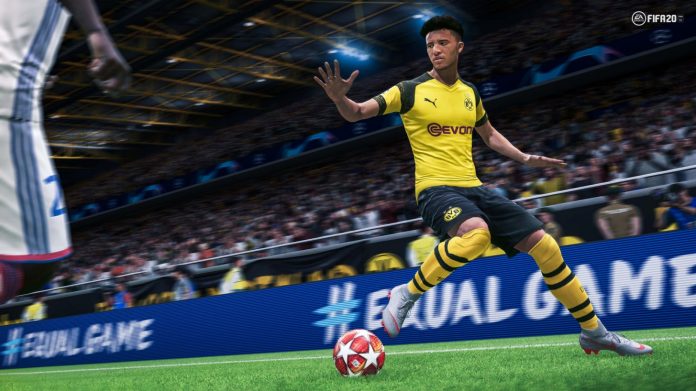 Users won’t be able to rely on AI defending completely and players with manual defending will be rewarded now. Well timed manual tackles are expected to be more effective while defending.

The new strafe dribbling will allow users to lure defenders in and then beat them with pace and agility.

The finishing is likely to improve as well with the goalkeepers slightly less superhuman in this edition.