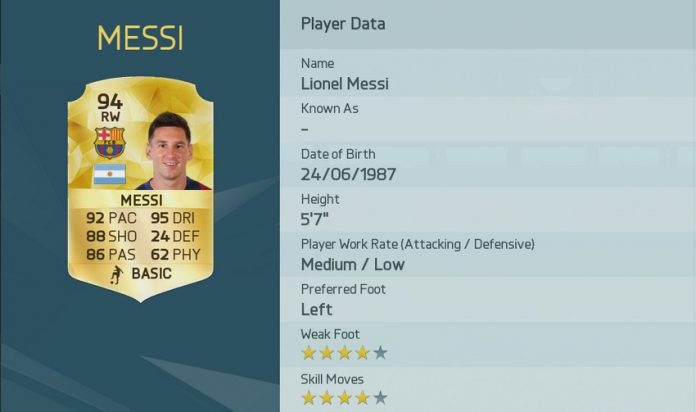 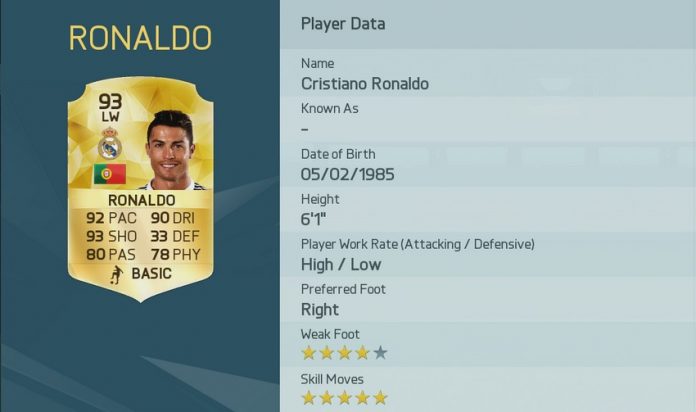 Football is a beautiful game when players find the back of the net regularly and the ones who help them create. Defenders do a job to make sure they do not leak or concede goals, along with the goalkeeper and once in a while chip in with goals.

However, it is the attackers who tend to gain more popularity for their ability to put the ball past the goalkeeper. In addition to this, the playmakers, who managed to find these attackers are also given equal important.

When attackers in the game are mentioned, one cannot simply finish the sentence without including the likes of Real Madrid forward Cristiano Ronaldo and Barcelona star Lionel Messi.

FIFA 16 was launched on 22 September and two days later in Europe. We look at the top 10 marksmen and the list includes the likes of former Arsenal and Manchester United striker Robin van Persie, Manchester City star Sergio Aguero, along with Ronaldo and Messi.