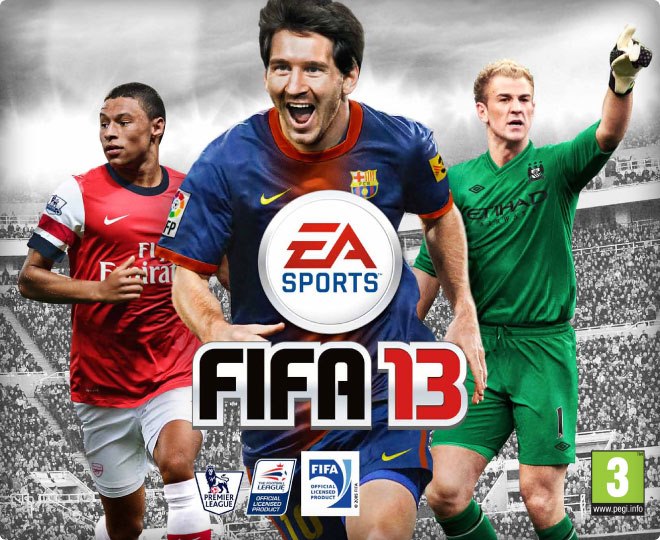 Gamers and football enthusiasts alike will be delighted by the news that the demo of FIFA 13 has been released for PS3, Xbox 360 and PC. Anticipation and excitement over the latest version of the franchise has been growing in recent weeks and months, with a raft of new features sure to maximise the user’s enjoyment of the game.

The demo will be limited to five teams; Manchester City, Arsenal, Juventus, AC Milan and Borussia Dortmund. Although all the teams are not available to select from as yet, the latest additions to the gameplay and new features of the game certainly are, with gamers all over the world quick to download the demo and give their new favourite toy a thorough test drive.

The most enthralling new addition to the tried-and-tested game is the EA SPORTS Football Club Match Day feature, which endeavours to link the real footballing world with the experience for the first time. The feature will drive real-world news and updates ripped from the headlines around the world and feed it into the game, making FIFA 13 the most realistic game in the franchise’s history. In the demo, real-world drama such as injuries, suspensions, team form, and media gossip surrounding Manchester City, Arsenal, Juventus, AC Milan and Borussia Dortmund will play out in-game and be reflected through in-game commentary. Very cool. 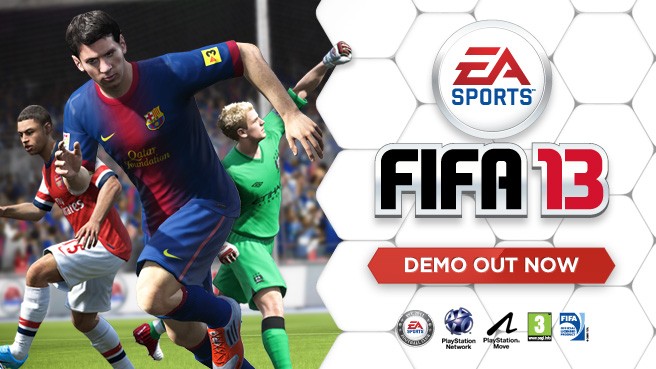 A number of other gameplay changes are evident. The ‘player impact engine’ has been incorporated to include off-the-ball collisions and tussles between players that are not in possession. Free-kicks are one area of the game that the developers have also enhanced, both for the attacking and the defending teams. For the team taking an offensive set-piece, the option to create dangerous and bespoke free-kicks can be created by allowing up to three attacking players to stand over the ball and utilising dummy runs. For the defensive side the option of creeping the wall forward and sending an onrushing player to try to block the shot or pass has been added.

Other notable additions are the ‘attacking intelligence’ feature, which allows players to think up to two plays in advance, and means that the best attackers will curve their runs to pull opposition defenders out of position and maximise attacking opportunities. Add to this a new training feature, which has new skills games to help you hone your abilities and perfect that shot, cross, chip or dribble.

So what are you waiting for? The full version of the game is set for release at the end of this month, but who wants to wait two weeks – download the FIFA 13 demo today to play the most exciting version of FIFA yet.