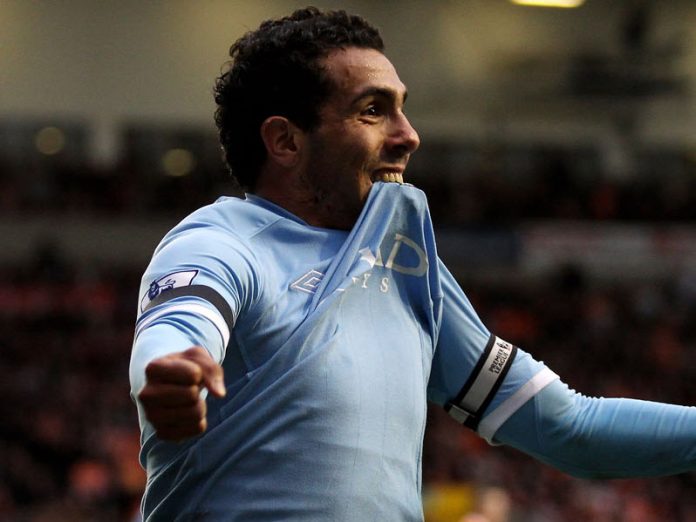 Week nine of the Soccerlens Fantasy Football Game is approaching. If you want to win some of the week nine prize money, then you need to know which players are likely to score points. Last week we listed the 11 players with the most Premier League assists, this week we’re listing the top scorers.

So, here are the top 10 goal scorers in the Premier League so far:

A few important points here. First of all, goals form midfielders are worth four points each, goals from strikers only three points. So the real stars on this list are midfielders Florent Malouda, Salomon Kalou and Tim Cahill because their goals are worth more. In a weird way, Everton’s lack of firepower from actual strikers is fantasy football’s gain.

You may want to hold off picking Kalou just yet though. He’s set to return from injury soon, but that’s no guarantee he’ll score this weekend. Same can be said of Arsenal striker Theo Walcott.

Similarly Darren Bent has scored five goals, but three of those five have been penalty kicks, and he’s failed to score for the past two weeks. Three of Andy Carroll’s four goals came in Newcastle’s 6-0 win over Aston Villa, and the poor guy was this week ordered to stay at teammate Kevin Nolan’s house so he could stay out of trouble, only to have his car set on fire.

That leaves top four Carlos Tevez, Didier Drogba, Dimitar Berbatov and Florent Malouda as your best bets. The Chelsea pair especially so as the Blues play Wolves this weekend. But remember, fantasy football isn’t just about the predictably productive players. It’s about learning to expect the arrival of the unexpected hero, as Charles N’Zogbia proved last week.

Armed with that knowledge, you can play the Soccerlens Fantasy Football Game this week with a good chance of winning the weekly prize money. It’s $4.99 to play at the Silver level for $40 prize money, $9.99 for Gold Level where there’s $80 to be won, and $24.99 to play in the high stakes Platinum level, where there’s $200 prize money on the table.