Exciting update on Arsenal loan star who is thriving in France 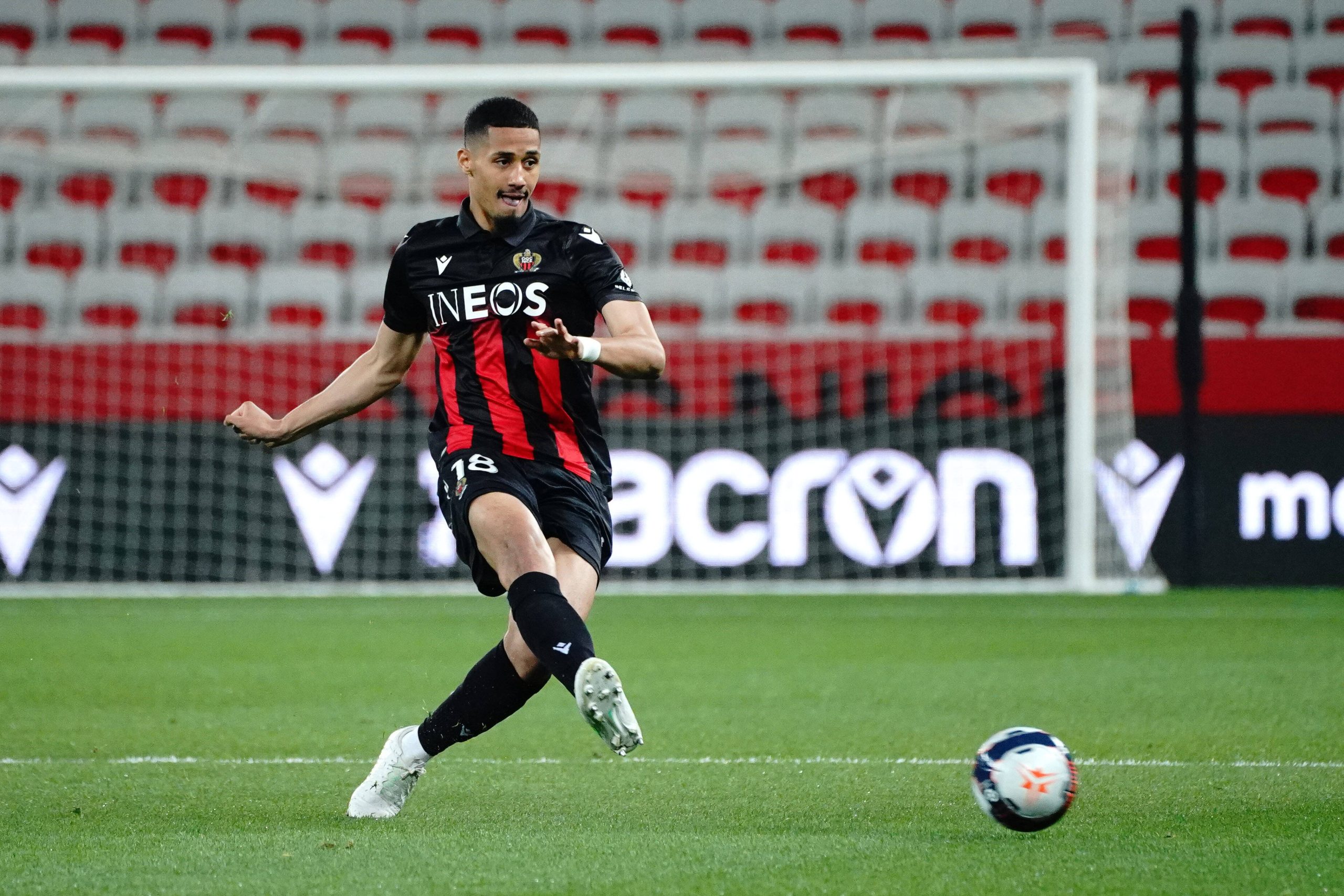 Arsenal defender William Saliba is enjoying plenty of success out on loan this season, and excitement is building around a potential return.

The Frenchman signed for Arsenal from Saint-Étienne in 2019 and was tipped for a rise to the very top of the football pyramid.

To continue his progress, Arsenal agreed to send the then 19-year-old back on loan with Saint-Étienne for a season before he returned to the Emirates Stadium last summer.

Despite his promise, Saliba was included with Arsenal’s youth team instead of the first team, failing to make a single senior appearance in 2020.

Arsenal then decided to send Saliba back out on loan, with the Frenchman joining Ligue 1 outfit Nice on loan until the end of the season.

Since then, the Frenchman has been thriving and the Athletic have published an exciting update on his performances this season.

As reported by Amy Lawrence: “Nice are so happy with Saliba they last week presented the case for his impact with a statistical analysis that demonstrated his positive influence both at the club and more widely in the league.”

Those statistics show that Saliba has won the most aerial duels, played the most passes and made the second-most interceptions. Saliba hasn’t only impressed internally, though.

The Athletic claim French outlet L’Equipe, who are notoriously tough with their matchday ratings, have regularly scored Saliba as one of Nice’s top players.

Incredibly, it is also revealed that Saliba has not been dribbled past once since joining Nice in January, whilst also not being beaten by an opponent on the floor.

It is also claimed that, should ‘finances and circumstances permit‘, Nice would be keen to keep Saliba beyond this season.

SL View – Will Saliba return to North London next season?

This is both a positive and a worrying update for Arsenal fans in some regards.

Saliba is clearly impressing on loan, with his admirers in Ligue 1 growing and his stock with Nice increasing.

The Frenchman also supposedly has ‘strong feelings’ on how he was treated after signing for Arsenal, which could lead to some resistance when he is asked to return this summer.

As mentioned by Lawerence at the end of her report, it’s important that the player is open to returning.

With the way he has been showered with praise at Nice, you certainly would not rule out him wanting to stay.