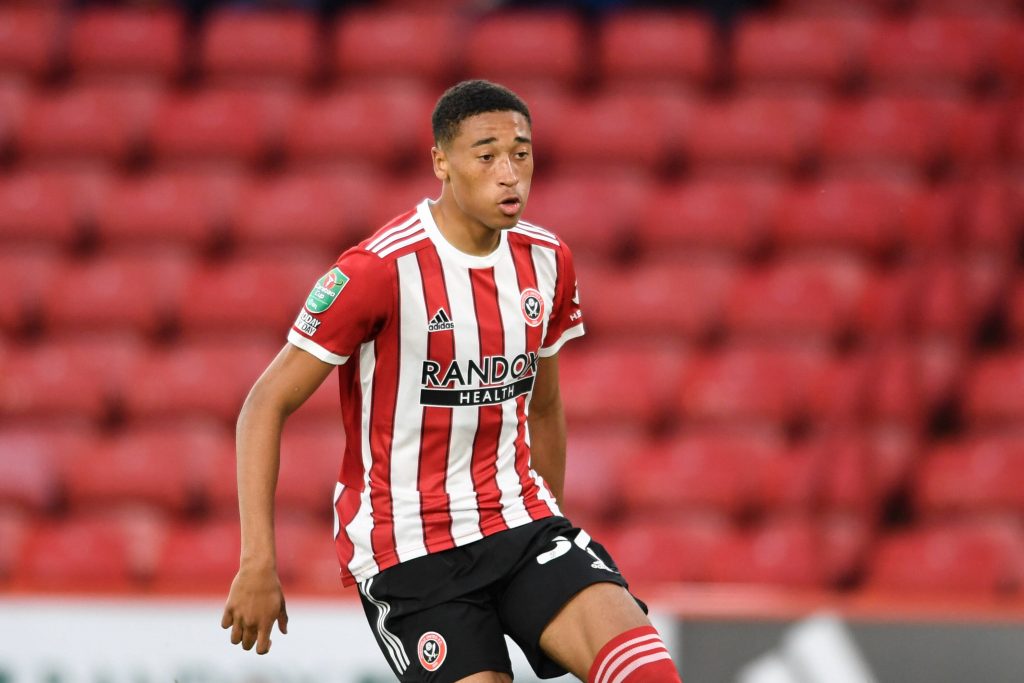 Everton and Leeds United are interested in snapping up Sheffield United striker Daniel Jebbison this summer, according to TEAMtalk.

Aston Villa are also interested in the England youth international, and the Blades are open to selling as manager Slavisa Jokanovic needs funds.

Everton have tabled a bid of around £5 million including add-ons for the 18-year-old, but it was swiftly rejected.

The Toffees are set to return with an improved bid, but they face competition from Leeds, Villa, Hull City, Sunderland, Doncaster Rovers and Burton Albion for his services.

The English Football League quartet want the youngster on loan, but Sheffield Utd only want to sell.

Jebbison scored on his Premier League debut against Everton last season and is as highly rated as they come.

The Athletic claimed back in May that Bayern Munich and Borussia Dortmund are keeping tabs on the teenager, while 90min reported that Arsenal, Manchester United, Tottenham Hotspur and Chelsea are also keen.

Pipping all these competitors to his signature would be massive for the Goodison Park outfit.

Leeds have established themselves as one of the most exciting teams to watch in the top-flight, and the chance to work under Marcelo Bielsa could appeal to Jebbison.

Whichever club wants his signature has to quickly make a move with just one week remaining in the summer transfer window.