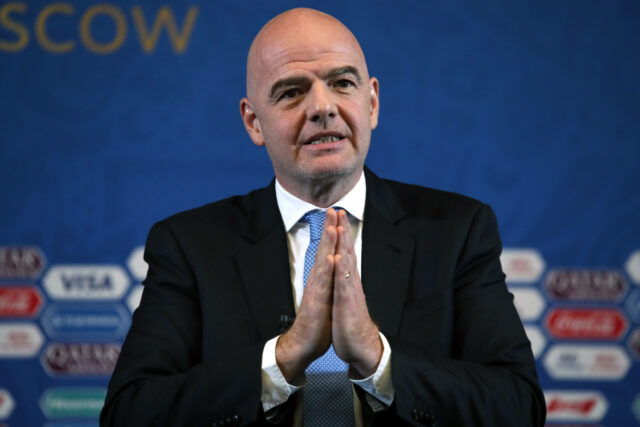 Ever since the news of the European Super League formation was announced, it has rocked the very foundation of the present club football ecosystem.

A quick glance – what is ESL?

The Super League is a new European competition between 20 top clubs comprised of 15 founders and five annual qualifiers.

There will be two groups of 10 clubs each, playing home and away fixtures within the Group each year.

By bringing together the best clubs and best players in the world, the Super League will deliver excitement and drama never before seen in football.

“The Premier League, alongside The FA, met with clubs today to discuss the immediate implications of the Super League proposal.

“The 14 clubs at the meeting unanimously and vigorously rejected the plans for the competition. The Premier League is considering all actions available to prevent it from progressing, as well as holding those shareholders involved to account under its rules.

“The League will continue to work with key stakeholders including fan groups, government, Uefa, The FA, EFL, PFA and LMA to protect the best interests of the game and call on those clubs involved in the proposed competition to cease their involvement immediately.

“The Premier League would like to thank fans and all stakeholders for the support they have shown this week on this significant issue. The reaction proves just how much our open pyramid and football community means to people.”

Jordan Henderson, the Reds skipper, has called for an emergency meeting.

Gary Lineker has made it clear that he will not work for ESL if it ever happens.

To be clear: if it actually happens, I will never work on this European Super League.

Fifa boss Gianni Infantino “strongly disapproves” of the breakaway European Super League and says the 12 clubs will have to “live with the consequences” of their decision to join.

🗣 "At FIFA, we can only and strongly disapprove the creation of The Super League, of a Super League which is a closed shop, which is a breakaway from the current institutions"

The European Super League (ESL) is a “disgraceful, self-serving” plan and a “spit in the face of football lovers”, says Uefa president Aleksander Ceferin.

He has urged the six Premier League clubs to change their mind.

🗣"Gentleman you have made a huge mistake, what matters is there is still time to change your mind, everyone makes mistakes."

UEFA President Aleksander Ceferin says it's not too late for Premier League Big 6 clubs to change their mind on joining the European Super League pic.twitter.com/Ia4Xy3kxnT

Bayern Munich ‘say no’ to the ESL

The chairman of the board Karl-Heinz Rummenigge said:

“On behalf of the board, I can expressly state that FC Bayern does not take part in the Super League. FC Bayern stands in solidarity with the Bundesliga.

“It was and is always a great pleasure for us to be able to play as the German representative in the Champions League.

“We all still fondly remember our Champions League victory in Lisbon in 2020, such a happy moment is never forgotten. For FC Bayern, the Champions League is the best club competition in the world.”