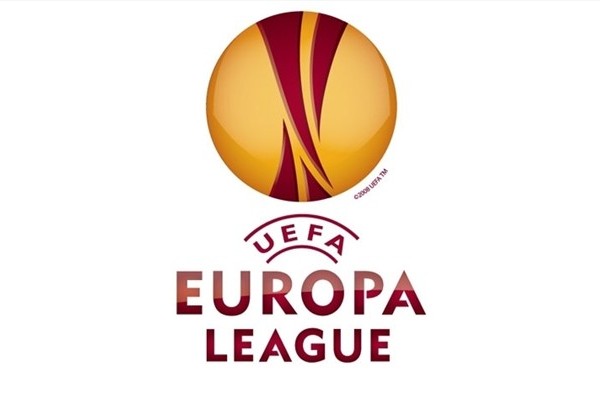 These are unchartered waters for Portuguese football. With the national economy in tatters (and crippling international loans looking ever more likely), its football clubs are putting on a remarkable show in the Europa league, in which three Portuguese clubs are all in a strong position to advance to the Semi-Finals.

‘Can We Pay in Goals?’, asked sports daily A Bola after the dazzling displays from Porto and Benfica last night yielded nine goals between them. No bailouts required (though Benfica could do with finding a buy for hapless goalkeeper Roberto, whose gaffes are becoming as ritualistic as the eagle which is flown around the stadium before every home game) on another comfortable night for Portuguese sides in Europe.

The Portuguese are finding that there are some perks to their unwanted relegation in the UEFA league rankings. Porto, who a couple of years ago might have been in the Champions’ League having finished third in the domestic championship, instead qualified for a tournament which many would argue is beneath Andre Villas Boas’ all-conquering team; Benfica, on the other hand, made the Champions’ League but have found that a financial policy of mining Latin America for fresh talent, developing and then selling it and replacing it with fresh recruits means it may take a few months to settle into the gruelling rhythms of elite European competition every season. Their disappointing third place at the group stage saw them drop into the Europa League along with Braga.

So, Portugal have three top-class sides in a competition supposedly designed for European football’s nearly men. It certainly showed last night as Porto made light work of Spartak Moscow (who themselves were in the Champions’ League earlier this season), a Radamel Falcao hat-trick helping them to a 5-1 win. Benfica, meanwhile, made mincemeat of PSV Eindhoven, providing a packed Estadio da Luz with a festival of football during their 4-1 victory. Braga, who surprised many by overcoming Liverpool in the previous round, took a 1-1 draw from Dynamo Kiev which gives them an advantage going into the second leg.

The ties are by no means over, particularly for Braga. Dynamo Kiev, arguably the strongest of the three who played against Portuguese opposition last night, will feel that they can go to Portugal and take a result in the way that fellow countrymen Shakhtar Donetsk did earlier in the season – especially given that unlike Benfica and Porto, Braga’s league position is not guaranteed.

However, it would appear that the biggest threat to Portuguese hegemony in Europe’s ‘other’ major competition will come from across the border. Villareal, who matched Porto’s achievement last night with a 5-1 win over Twente Enschede (completing a wretched evening for Holland’s top two sides, by the way), are in great form in La Liga and look more than able to hold their own against anything coming out of Portugal this season. The Spanish club’s meteoric rise from obscurity over the past decade has been nothing short of outstanding, and whilst the current crop are not quite a match for the side which came within a penalty miss of the Champions’ league Final in 2006, they boast an array of quality players in their own right. A team which can claim a front pair of Nilmar and Giuseppe Rossi, with backed up by Spanish internationals like Cazorla, Marchena and Capdevilla will always be in with a shout at this stage of the competition.

Whatever happens, though, this has been an historic year for Portuguese football. Although Benfica disappointed in the Champions’ League, this was the first year in which three Portuguese teams were present in the quarter-finals of a major European competition. They have come close to an all-Portuguese final before, of course; in 2003, Jose Mourinho had been hoping that Porto’s city rivals Boavista would overcome Celtic in their Semi-Final, but it was not to be. This time around, with rife unemployment, inflation and falling salaries, a country in which ‘Did you see the game last night?’ is as commonplace an icebreaker as the state of the weather is in England would receive an enormous morale boost should their clubs meet in the latter stages of a major European competition.