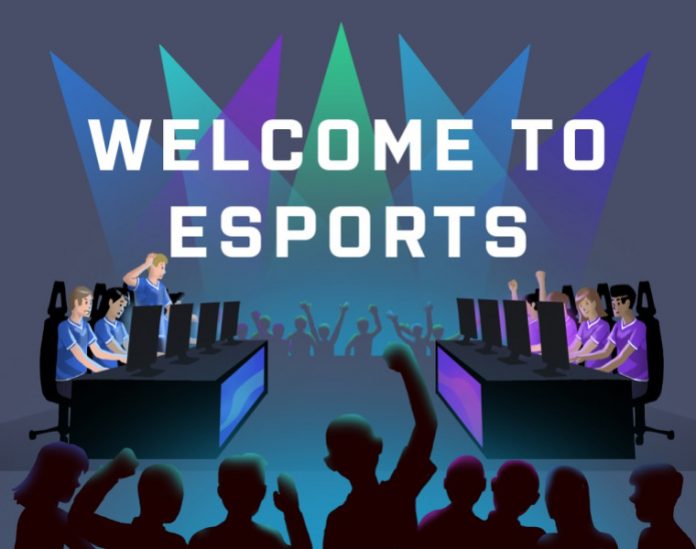 The large surge in popularity in live streaming over the past decade has seen the growth in eSports expand no end.
Revenue has increased to over $1 billion in recent years, with streaming platforms such as YouTube and Twitch central to the growth.

The New Year’s eSports calendar kicked off in Ukraine on Thursday 9 January for the WePlay! Bukovel Minor 2020. Eight Teams from Regional Qualifiers participated with Nigma from Europe being crowned the champions on Sunday 12th. They took home a $72,000 prize.

Denmark’s Johan ‘N0tail’ Sundstein has benefitted the most from the growth in eSports. The 26-year-old has earned a record $6.9 million to date.

Sundstein pips Jesse ‘JerAx’ Vainikka to the top of the list of richest players. The Finn has pocked $6.5 million from eSports. After becoming the first two-time TI champion in 2019 whilst playing with the OG, the 27-year-old retired earlier this month, wanting to pursue another career.

One player who could end up top of the pile in the future is Australia’s Anathan ‘ana’ Pham. At just 20 years old, Pham is already third on the all-time list with earnings of $6 million to date. Still one of the youngest members of the OG team, the Australian began his career back in 2016.

A list of the richest players from last year can be found in this short video:

Some notable events to have taken place in January 2020 have been DreamLeague Season 13 and the Call of Duty League Launch Weekend.

The annual eSports continues to grow, and the next event will take place in London, England during the first week of February – the ICE Challenge. The competition finishes on Thursday 6 February at the World’s Gaming Innovation Showcase at the ExCel Arena, where more than 35,000 professionals are expected to be in attendance.

However, the most-anticipated event of the year will be the International 2020 main event (Dota 2) between 18-23 August. The ninth in the series last year drew a record $30 million prize pool – an eSports record, and one that is expected to be broken this year.

In comparison, the League of Legends World Championship this year is expected to hand out over $6 million in prizes. The exact date of the LoL 2020 World Championship has yet to be confirmed. It will take place in Shanghai, China at some point in November.

Last year’s Overwatch League handed out more than $2 million in prizes and should be the third biggest event of the eSports calendar this year. The league takes place throughout the year, with the finals usually taking place around August-September.

The Call of Duty League will continue throughout the year with the final round of fixtures set for the final week of June, in Toronto, Canada. The date for the finals is also still to be announced.