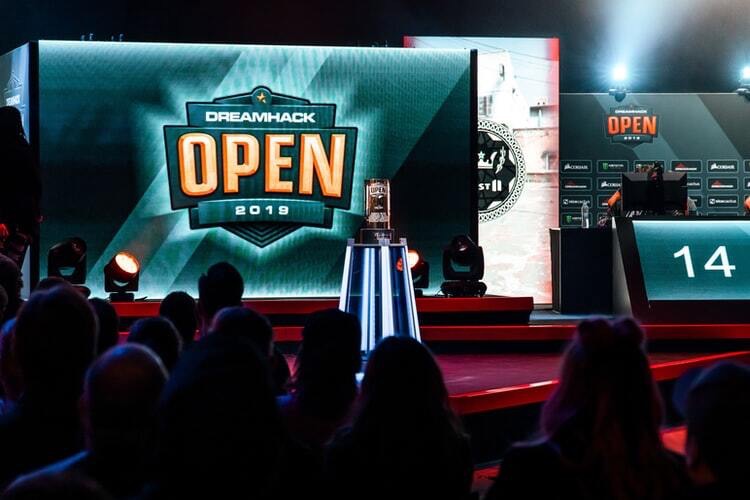 Anyone with even a passing interest in gaming trends will have noticed the meteoric rise of eSports over the past couple of years.

As of 2021, the global eSports industry is now worth a staggering $1.1 billion, with the global audience for competitive gaming now standing at around 474 million people worldwide.

Meanwhile, the eSports industry has seen record annualized revenue growth of 8.7% in Q1 2021, with the majority of this growth being fueled by “dedicated” eSports fans, defined as those who watch competitive gaming streams at least once a month.

Compare this to the somewhat sclerotic growth rates for more conventional types of sports such as Premier League football, which has found itself mired in repeated financial crises over the past year.

When looking at these two trends side-by-side, it seems like it is well within the realm of possibility that eSports could become bigger than “actual” sports like football in the years to come. Here’s why. 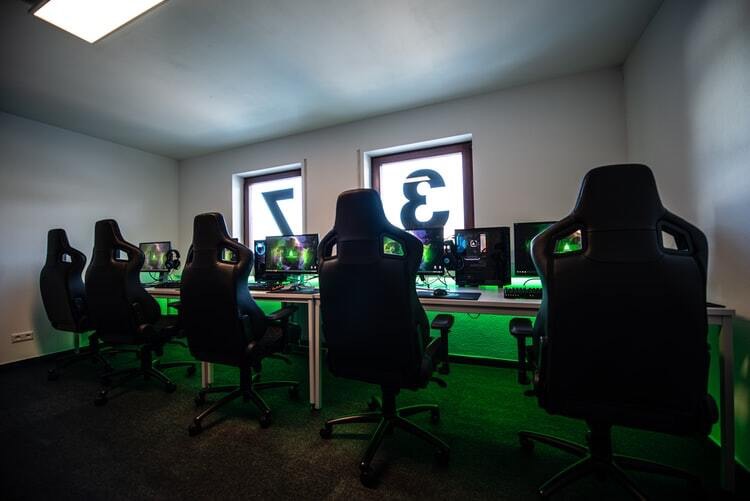 eSports Tournaments: Bigger Than Ever

Perhaps the most glaring example of the runaway success of eSports is the actual tournament scene. It was not too long ago that an eSports tournament was a humble affair, often broadcast from people’s homes with relatively minor viewing figures.

These days, things are different. The world’s top eSports tournaments, such as ESL One, The Dota II Championship, and the Fortnite World Championship garner tens of millions of views on YouTube and Twitch, eclipsing many major league sports broadcasts.

The prize money for prestige gaming tournaments such as The International now regularly exceeds $10 million, making eSports more lucrative than most athlete careers.

Finally, the success of eSports is evident when you look at the companies sponsoring them. The top eSports teams all have official sponsorships from Fortune 500 companies such as Microsoft, Red Bull and McDonald’s. It doesn’t get much bigger than that.

It is also important to look at how eSports is actively shaping major league sports competitions. Perhaps the most important example of this is NBA 2K, the basketball eSports league run by the actual NBA, which drafts top talent such as LeBron James and Michael Jordan to play NBA 2K on Twitch and YouTube.

The same can be seen in the world of soccer, where professional European football associations are becoming ever more entwined with FIFA eSports tournaments, even offering official partnerships, as is the case with the official FIFA-e World Cup.

As the movers and shakers at the top of the sports industry realize the value of competitive video gaming, expect eSports to become a primary offering.

Fans Are Getting Involved in New Ways

Finally, it is worth highlighting how eSports fans are engaging with the industry in new and exciting ways. This is best exemplified through the rise of eSports betting. Betting on sports such as football and basketball is already a multi-billion-dollar industry.

This looks set to grow as eSports fans begin to place wagers on their favourite leagues and teams via official online sportsbooks.

For example, Betsafe eSport odds show that major platforms are getting involved, and they offer live insights and bets on dozens of different competitive gaming markets, allowing punters to bet on any team just as they would with any other sport.

The rise of eSports betting represents a huge step forward in the normalization of eSports that will undoubtedly help propel the industry forward.

Whether eSports will actually overtake conventional sports such as football and basketball in terms of revenue and viewership remains to be seen.

However, if current trends are anything to go by, it might be as far-off as you might think.