Chelsea restored their winning habit with a 3-0 win over defending champions Leicester City away from home.

A brace from full-back Marcos Alonso and a goal from Pedro sealed a much-needed win for the Premier League leaders. Antonio Conte’s side are now seven points clear at the top of the table. 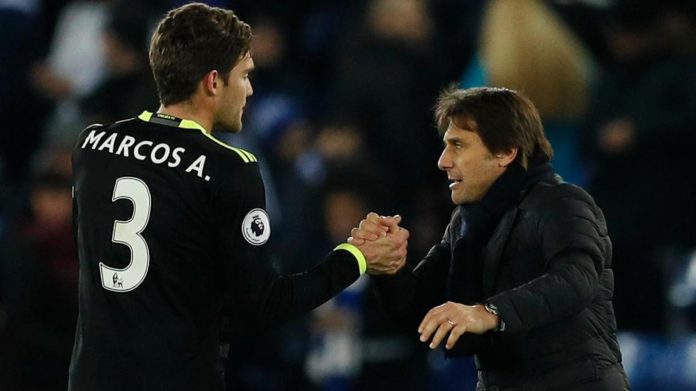 Meanwhile, a recent upturn in form has brought Tottenham back into the title race. Mauricio Pochettino’s side are now second in the table after their 4-0 win against West Brom. Harry Kane scored a fantastic hat-trick to take his side above Liverpool in the table. 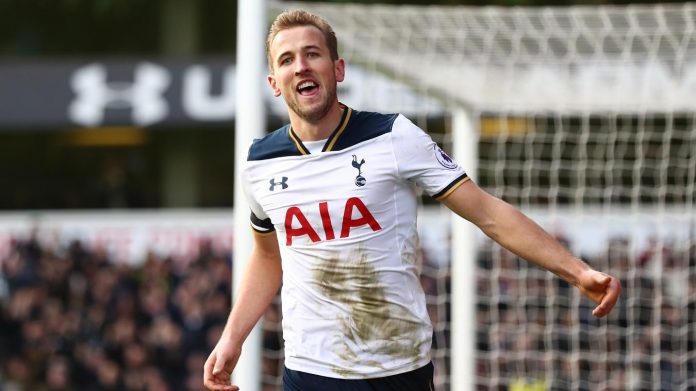 Jurgen Klopp’s Liverpool will be disappointed with their 1-1 draw against Manchester United at Old Trafford. The Reds were the better side overall, but a late goal from Zlatan Ibrahimovic denied them a precious away win.

James Milner converted a penalty in the first half to give his side the lead, but the likes of Firmino missed very good chances to put the game to bed in the second half. 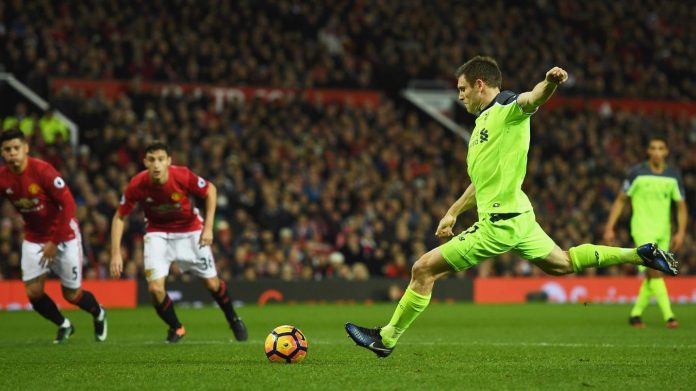 Arsenal secured a 4-0 win over a struggling Swansea side and are still very much in the hunt for the title. Alexis Sanchez and Olivier Giroud scored for the away side, who were also gifted two own goals by Jack Cork and Kyle Naughton in the second half. 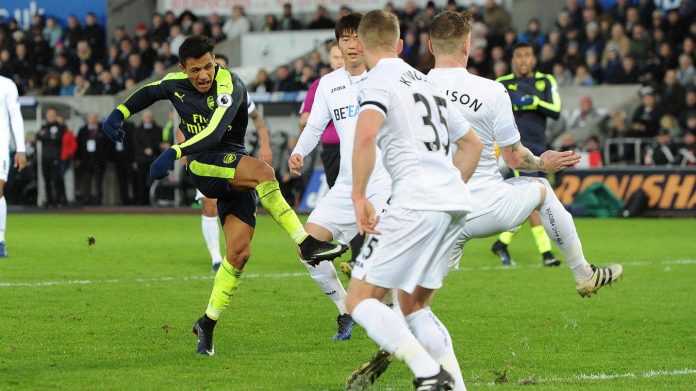 Pep Guardiola’s rough start to life in England continued with a 4-0 thumping away to Everton.

Ronald Koeman’s side blew Manchester City away with the sharpness and intensity. Romelu Lukaku, Mirallas, Tom Davies and the new signing Ademola Lookman scored to pile further misery on the Premier League giants. 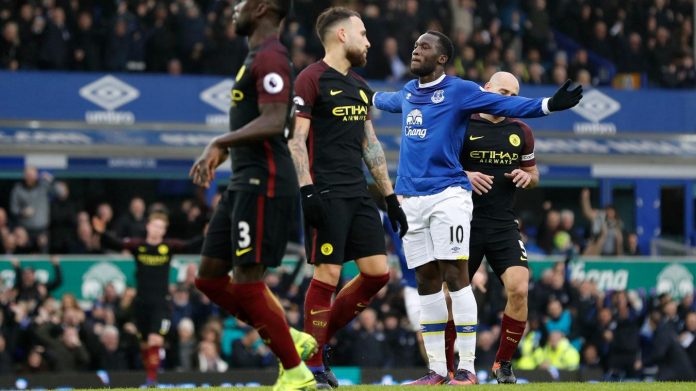 The notorious Joey Barton came off the bench to secure a much-needed win for Burnley at home. Sean Dyche’s men managed to beat Southampton with a late goal from a deflected free kick. 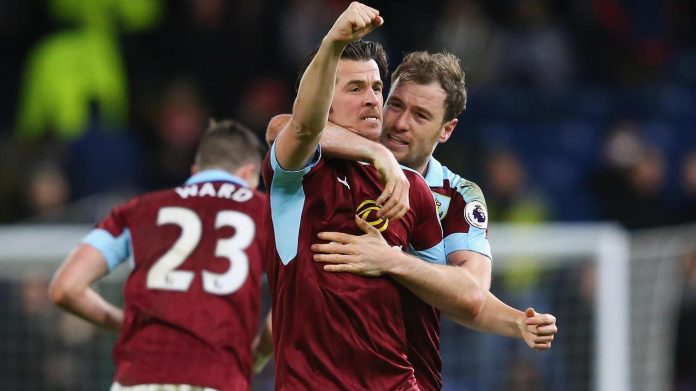 Meanwhile, Andy Carroll scored a world class goal in West Ham’s 3-0 win over Crystal Palace. Lanzini and Feghouli scored the other goals for the Hammers. 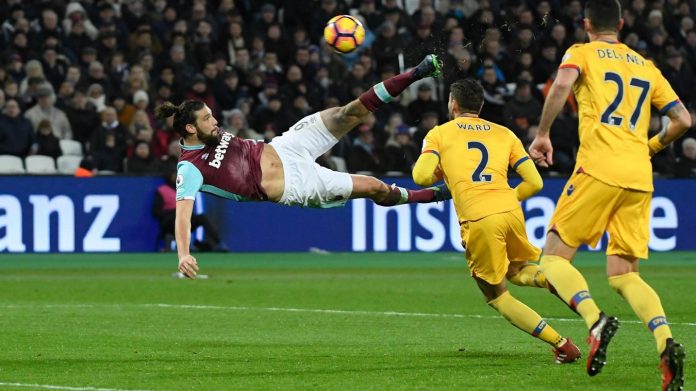 Watford were held to a 0-0 draw against Middlesbrough at home and Hull City continued their impressive form under new manager Marco Silva with a 3-1 win over Bournemouth at home. 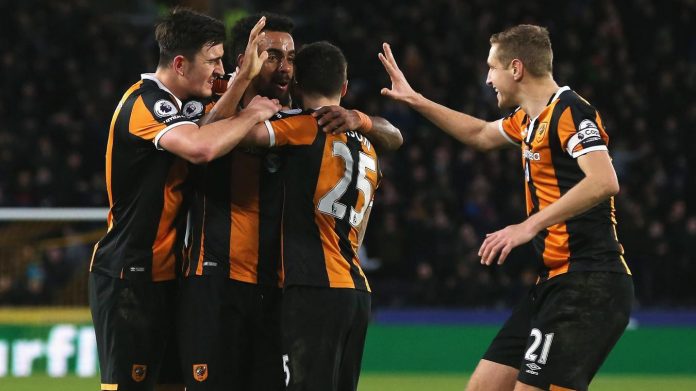 Finally, Stoke City picked up a valuable 3-1 win against Sunderland away from home.

The Potters went 3-0 up within 34 minutes after a brace from Arnautovic and a goal from Crouch. Jermaine Defoe scored soon after to give the home side some hope, but they failed to respond in the second half. 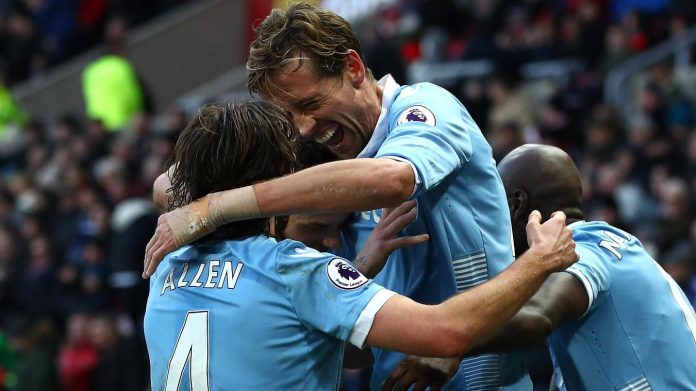