Chelsea continued a fantastic run of form with their 10th successive Premier League win yesterday. The Blues are now six points clear at the top of the table after a 1-0 win over Sunderland last night.

Cesc Fàbregas scored the only goal of the game, and Antonio Conte‘s side managed to hold on to their lead thanks to some outstanding saves from Thibaut Courtois. 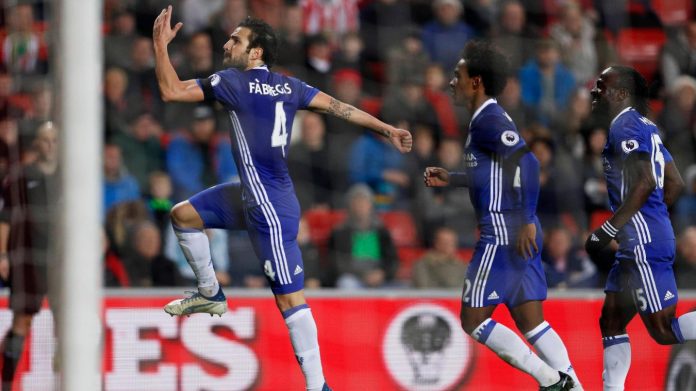 Meanwhile, Liverpool have bounced back from their recent dip in form with a convincing 3-0 win over Middlesbrough. The Reds dropped five points against Bournemouth and West Ham in their last two outings.

Goals from Adam Lallana and Divock Origi secured the three points for Jurgen Klopp‘s side. The German’s decision to drop under-fire keeper, Loris Karius, proved to be the right one, and Simon Mignolet delivered an assuring performance on his return to the first team. 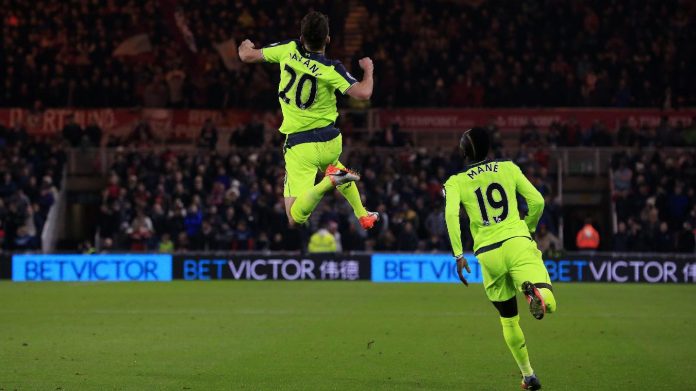 José Mourinho‘s men continue to recover from their poor start and are sixth in the table, just six points behind fourth-placed Manchester City. 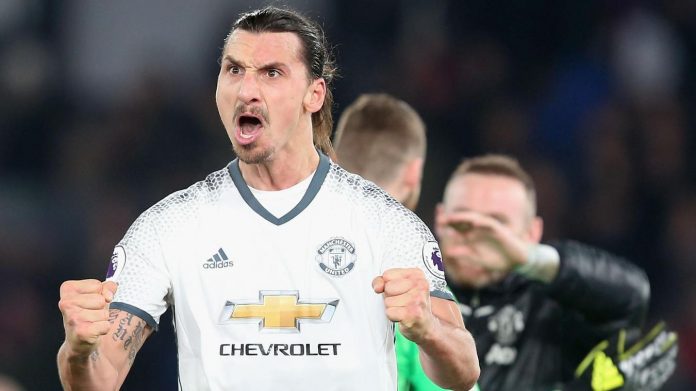 Elsewhere, Tottenham have gotten back to winning ways with a 3-0 win over Hull City. Goals from Eriksen, Rose, and Wanyama secured a convincing home win for Mauricio Pochettino‘s men. 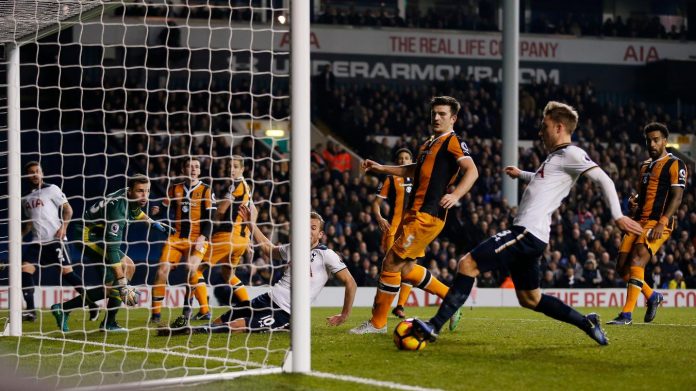 This was a disappointing week for Arsène Wenger, as Arsenal remain the only side to drop points in the top six. Chelsea, Liverpool, United, City, and Spurs have all won their matches this week, and the Gunners were beaten 2-1 by Everton.

A late winner from the former Swansea captain, Ashley Williams, handed Ronald Koeman‘s men a much-needed win in front of their own fans. 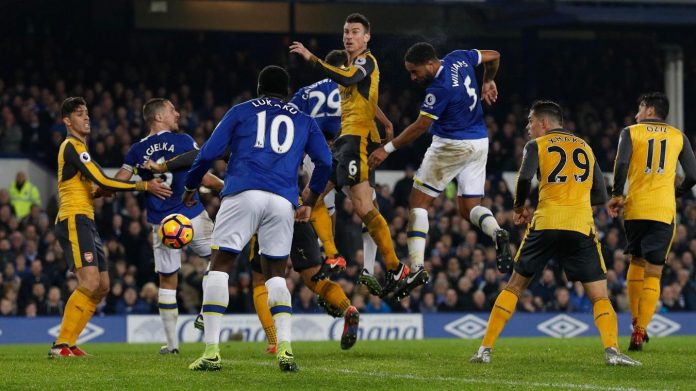 Pep Guardiola‘s men remain in fourth place after their comfortable 2-0 win over Watford at home. Zabaleta and David Silva scored in each half to keep their title hopes alive.

Defending champions, Leicester City, continued their dreadful form in the Premier League with a 1-0 loss away to Bournemouth.

West Ham continued their impressive run of form with a 1-0 win over Burnley, and Southampton were held to a 0-0 draw against Stoke.

And finally, West Brom picked up a 3-1 win over a struggling Swansea side as star striker Salomon Rondon bagged an impressive hat-trick in the second half. 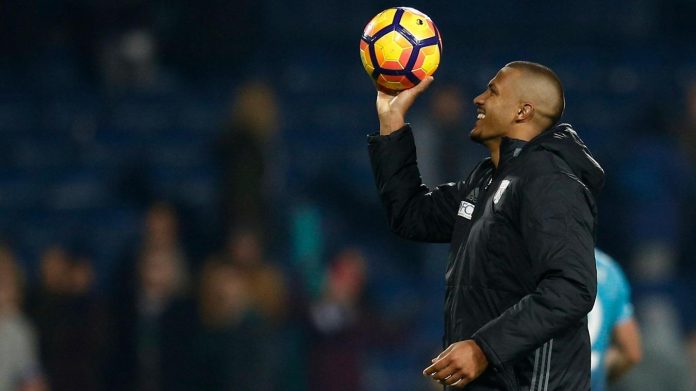