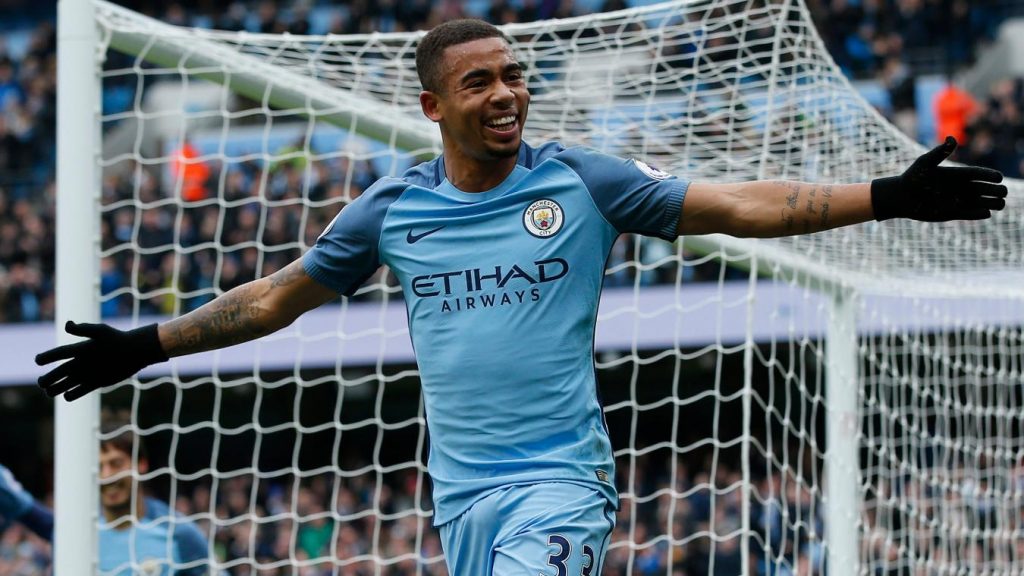 Chelsea continued their title charge with a stunning 3-1 win over Arsenal in the London derby.

The Blues are now nine points clear at the top of the Premier League with just 14 matches remaining. Marcos Alonso, Eden Hazard and Cesc Fabregas scored in a memorable win for Antonio Conte’s men.

Olivier Giroud bagged a late consolation for the visitors. 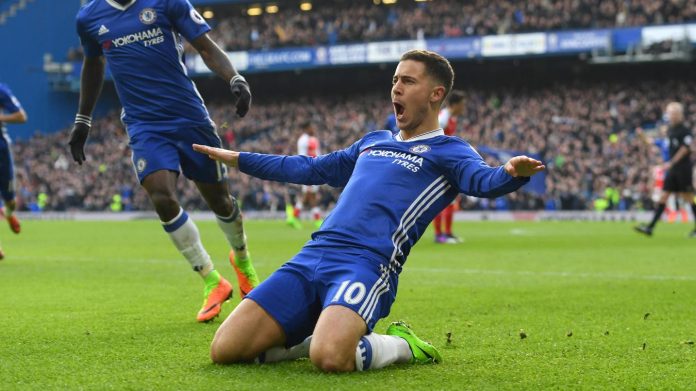 Manchester City picked up a late winner against Paul Clement’s in-form Swansea side.

New signing Gabriel Jesus scored twice to secure a 2-1 win for Pep Guardiola’s side. The Manchester outfit are now third in the table, ten points behind leaders Chelsea.

Defending champions Leicester City‘s season went from bad to worse as Manchester United completely dominated them at their own turf and sent them closer to the relegation zone.

Ibrahimovic, Mkhitaryan and Mata scored the goals for the away side, who are now up two points behind fourth-placed Arsenal. 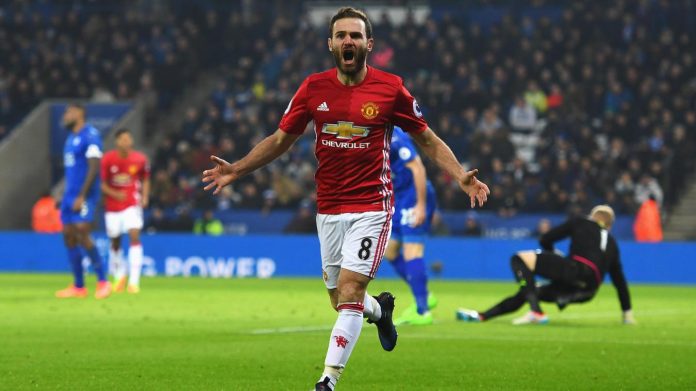 The Londoners struggled to break down an organised Middlesbrough defence. The likes of Son, Alderweireld and Alli came close to breaking the deadlock, but Valdes managed to keep the underdogs in the game. 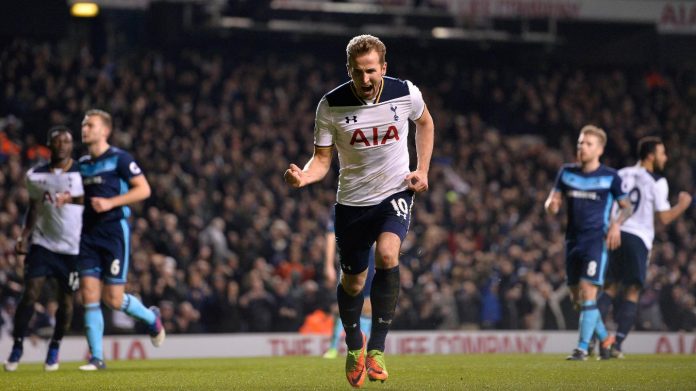 Liverpool‘s horrible start to 2017 continued with a 2-0 defeat against Hull City.

The Reds have now dropped out of top four and are just one point ahead of bitter rivals Manchester United.

N’Diaye and Niasse scored for the home side. 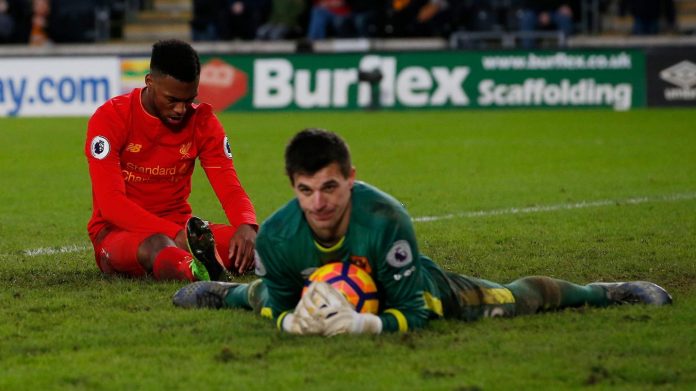 Everton clinched a 6-3 thriller against Bournemouth thanks to four goals from star striker Romelu Lukaku.

The Belgian scored twice in either half along with Ross Barkley and James McCarthy.

Bournemouth did well to fight back from 3-0 down to 3-2, but the away side just could not contain the Toffees after that. 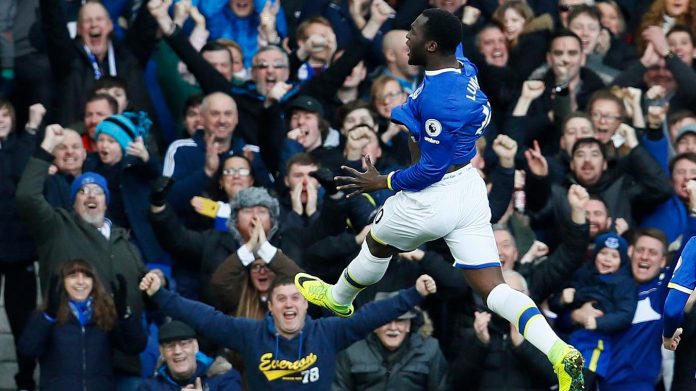 West Ham United continued their revival with a 3-1 win over Southampton away from home.

Carroll, Obiang and Noble scored to cancel out new signing Gabbiadini’s opener for the Saints. 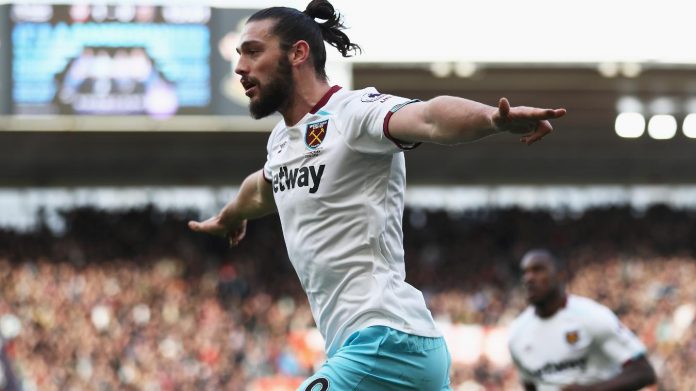 Defoe bagged a first-half brace as the Black Cats thrashed Crystal Palace 4-0 away from home.

Sunderland were in inspired form and managed to inflict further misery on Sam Allardyce and the Eagles. 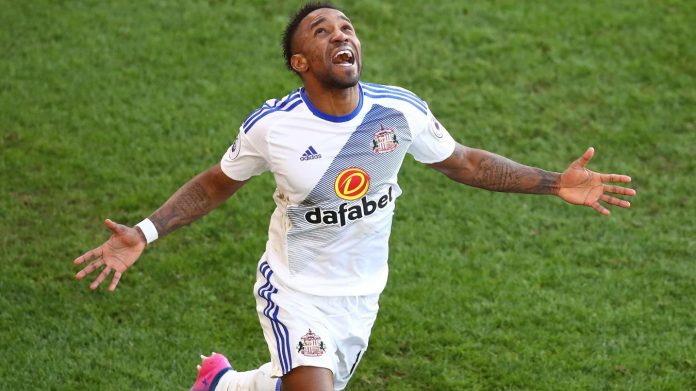 Watford secured a 2-1 win over Burnley at home.

Sean Dyche’s men were down to 10 men after a 6th-minute red card to Jeff Hendrick. The home side went 2-0 up at half time and Ashley Barnes’ late goal failed to save the day for Burnley.

Mark Hughes’ men struggled to break the Baggies down over the course of the game and are now winless in their last three league games.