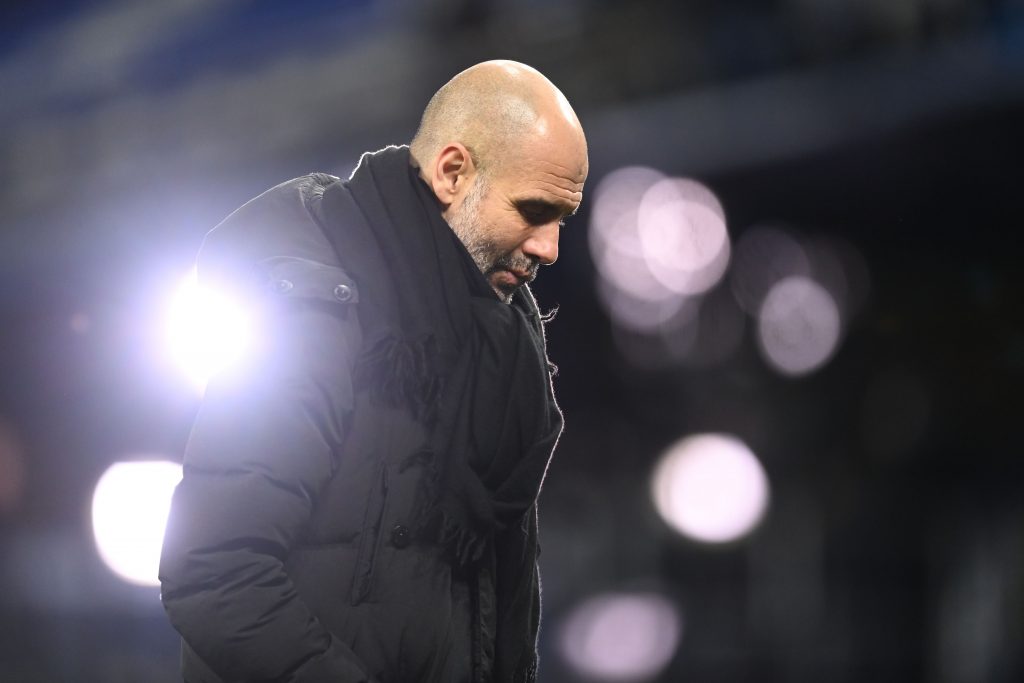 The 25th round of fixtures in the Premier League features some key match-ups at both ends of the EPL table.

Liverpool have been woeful in the league over the past few weeks and their misery continued this weekend.

The reigning champions were beaten 2-0 at home by Everton – Richarlison and Glyfi Sigurdsson got the goals.

Manchester City extended their winning run to 18 games in all competitions with a 1-0 victory at Arsenal – Raheem Sterling’s early goal was the difference between the two sides.

Leicester City boosted their hopes of finishing in the top four with a 2-1 win at Aston Villa – James Maddison and Harvey Barnes were on the scoresheet.

Goals by Michail Antonio and Jesse Lingard secured a 2-1 victory for West Ham United at home to Tottenham Hotspur.

A second-half penalty by Mason Mount rescued a point for Chelsea at Southampton, while Wolverhampton Wanderers sealed a 1-0 home victory over Leeds United.

Fulham boosted their chances of avoiding relegation with a 1-0 home success against Sheffield United – Ademola Lookman bagged the winner.

Raheem Sterling nods in the opener after less than 2 minutes – what a start! ⏰