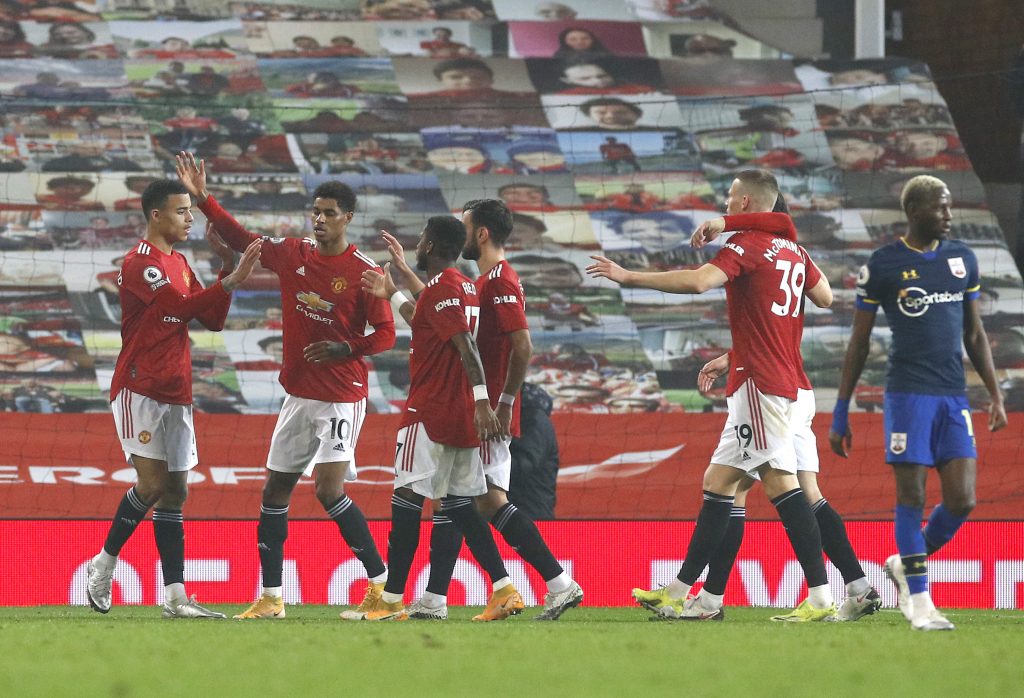 The 22nd round of fixtures in the Premier League features some intriguing match-ups at the top and bottom of the table.

Manchester City maintained their three-point lead at the top of the table courtesy of a 2-0 victory at Burnley – Gabriel Jesus and Raheem Sterling scored the goals.

Kelechi Iheanacho and James Justin were on target as Leicester City secured a 2-0 win at Fulham.

Liverpool’s title hopes suffered a massive blow as they were beaten 1-0 at home to Brighton & Hove Albion – Steven Alzate scored the winner.

West Ham United claimed an impressive 3-1 success at Aston Villa – Jesse Lingard (2) and Tomas Soucek were on the scoresheet.

Gylfi Sigurdsson and Dominic Calvert-Lewin scored for Everton in their 2-1 victory at Leeds United.

Goals by Ruben Neves and Joao Moutinho secured a 2-1 home win for Wolverhampton Wanderers against Arsenal.

Sheffield United recovered from a goal down to beat West Bromwich Albion 2-1 at Bramall Lane – Jayden Bogle and Bill Sharp were on target for the Blades.

Jairo Riedewald and Gary Cahill got the goals as Crystal Palace ran out 2-1 winners at Newcastle United.

The final game of the latest round of fixtures is on Thursday as Tottenham Hotspur face Chelsea.

Brighton take the lead at Anfield! 🔵

Could the Premier League champions be about to lose their second league home game in a row? pic.twitter.com/qmjsSnUVqc