Chelsea continued their impressive run of form in the Premier League with a 2-0 win over Southampton on Sunday.

Goals from Eden Hazard and Diego Costa secured the three points for Antonio Conte‘s side. The Blues have now kept four clean sheets in their last four league games and are very much in the title race.

Arsenal thrashed Sunderland 4-1 to maintain the pressure on Liverpool and City towards the top of the table.

Late goals from Sanchez and Giroud piled further pressure on David Moyes and his struggling team. 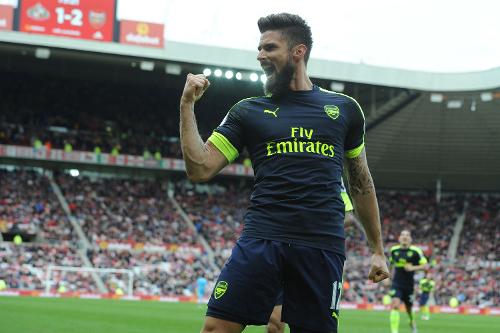 Manchester United were held to a frustrating 0-0 draw against Burnley at Old Trafford. José Mourinho‘s side struggled to finish off their chances as Sean Dyche‘s men held on to secure a point away from home.

Zlatan Ibrahimovic‘s poor run of form continued as the Swede missed some glorious chances to put his side in the lead. 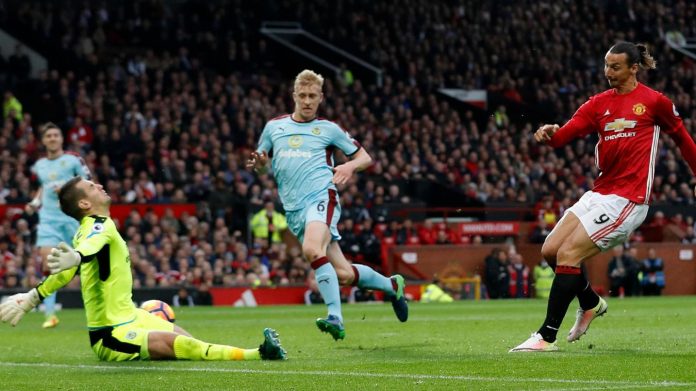 Elsewhere, Manchester City have finally picked up their first win in six matches.

Pep Guardiola‘s side were rampant against West Brom and thrashed them 4-0 away from home.

Sergio Aguero‘s red-hot scoring form continued with a brace. The Argentine striker has now scored 13 goals in 13 games this season. 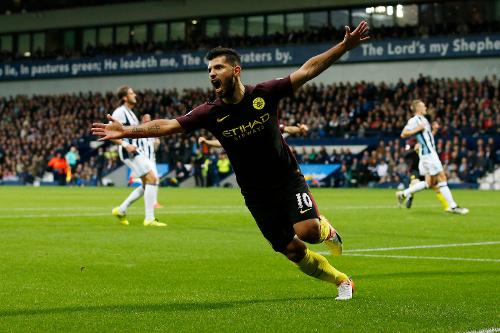 Romelu Lukaku continued his impressive scoring form against West Ham with a well-taken goal. Everton cruised to a 2-0 win over the Hammers.

Liverpool won 4-2 thanks to goals from Emre Can, Dejan Lovren, Joel Matip and Roberto Firmino.

Both teams were tied 2-2 at half time after some dodgy defending from the Reds handed Palace two vital goals. 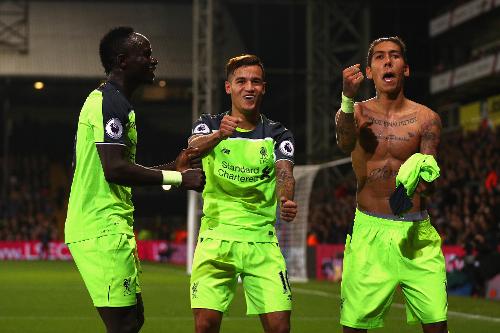 Spurs were held to a 1-1 draw at home by the defending champions Leicester City.

Ahmed Musa scored early on in the second half to cancel out Vincent Janssen‘s first half penalty. 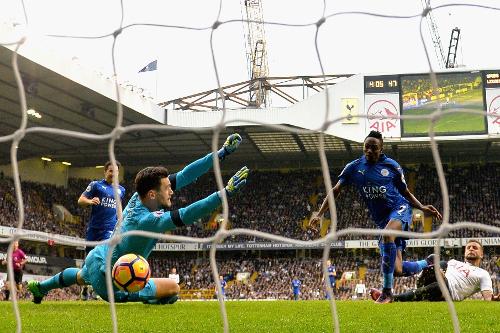 Middlesbrough picked up a crucial 2-0 win over an in-form Bournemouth side and Watford added to Hull City‘s struggles with a narrow 1-0 win at home.