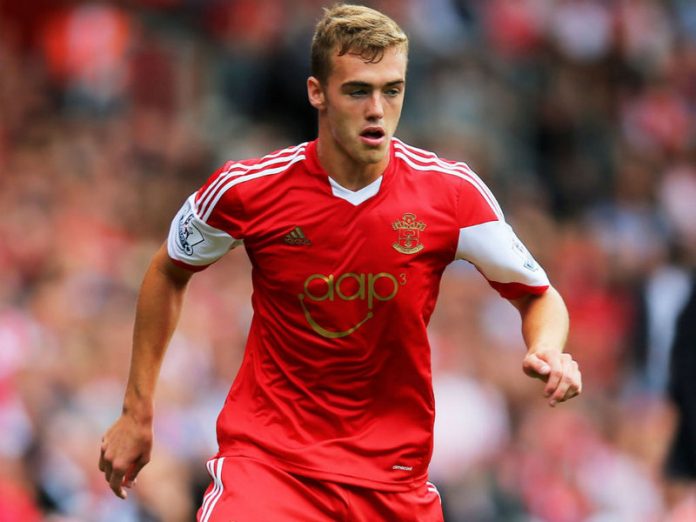 Its tough to be a Southampton fan these days. A classic “paying the price of success” has already seen the south coast club lose three of their  major players, namely Luke Shaw to Manchester United and the duo of Adama Lallana and Rickie Lambert to Liverpool. If that wasn’t enough, the mass exodus is set to follow as it is now reported by BBC that Arsenal have agreed a£16m deal to sign Calum Chambers. 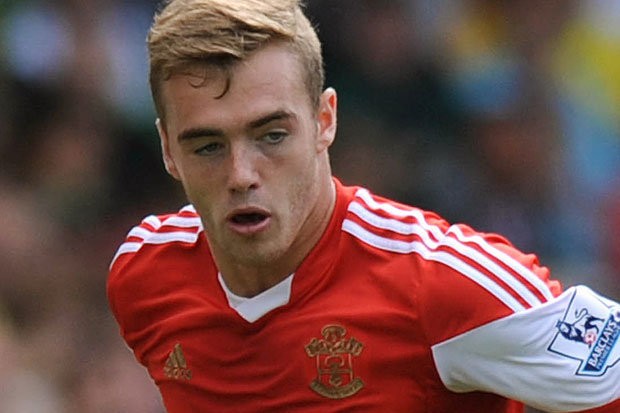 The 19 year old underwent a medical on Friday and the official confirmation from the London club is expected soon. The Englishman made 25 appearances for the Saints last season and the player is versatile enough to play as a centre back and as a right back.

The Gunners have been linked with a host of right backs all summer with Mathieu Debuchy joining the club from Newcastle United some time back. However, the arrival of Chambers would surely mean that Carl Jenkinson’s future at the Emirates is well and truly over.

Arsenal have also enquired about French midfielder Morgan Schneiderlin who impressed manager Arsene Wenger with his performance at the World Cup.