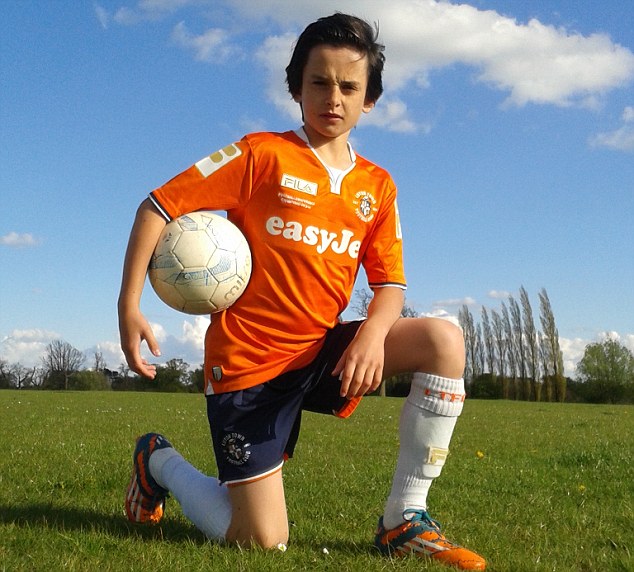 Arsenal have won the race to sign Luton Town midfielder Charlie Patino, according to reports from The Guardian.

The 11-year-old midfielder had caught the eye of Chelsea and Tottenham, while Manchester City made a late attempt to sign the youngster, but he has opted to join the Gunners due to their proximity to his home in St Albans.

Patino is a season ticket holder along with his father Jukiano at Kenilworth Road. Arsenal have agreed to pay Luton a compensation of £10,000 to the League two team to sign one of England’s brightest talents.

Arsenal however missed out on another reported target, Takefusa Kubo, the 13-year-old, often dubbed ‘Japanese Messi’ has signed for FC Tokyo from Barcelona.

Kubo joined Barcelona’s famous La Masia academy in 2011 but FIFA ruled that the Spanish had violated the international transfer regulations. The youngster as a result has been forced to return home.

Arsenal will travel to Old Trafford this Sunday to face Manchester United – both the teams have qualified for the Champions League next season.