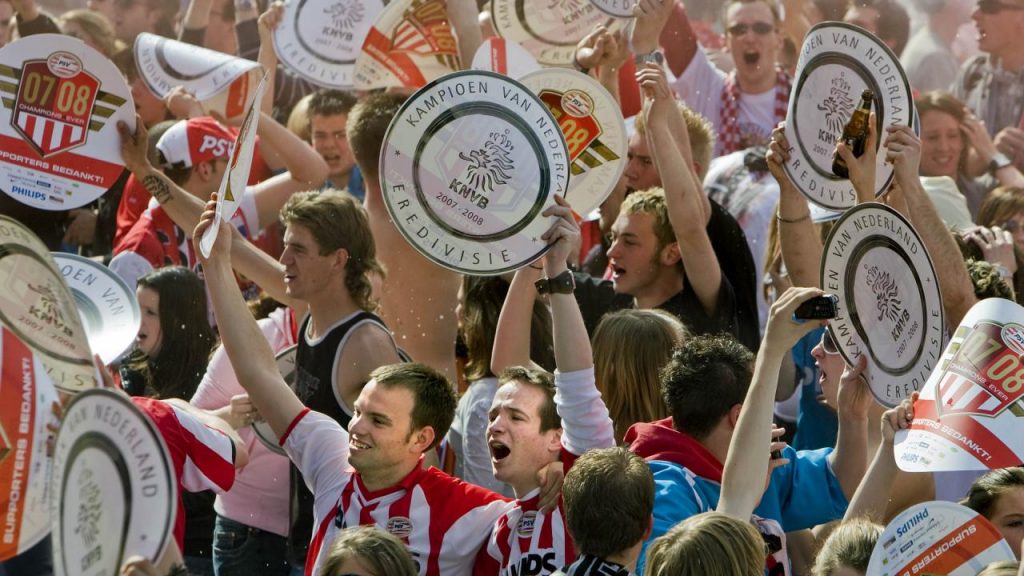 Chelsea against Manchester United remains one of the most coveted fixtures in world football, with both sides challenging each other for the title consistently over the last decade.

However, the most interesting battle this time will be the face off between Jose Mourinho and Louis Van Gaal. The duo have worked together previously and share great respect for each other. Mourinho’s side could take one step close to the title with a win against United, whereas Van Gaal could continue his outstanding record against the top five with a win today and look to secure the second spot in the table.

Depay is perhaps the most coveted U21 player at the moment. The Dutch sensation could lead his side to the title today. 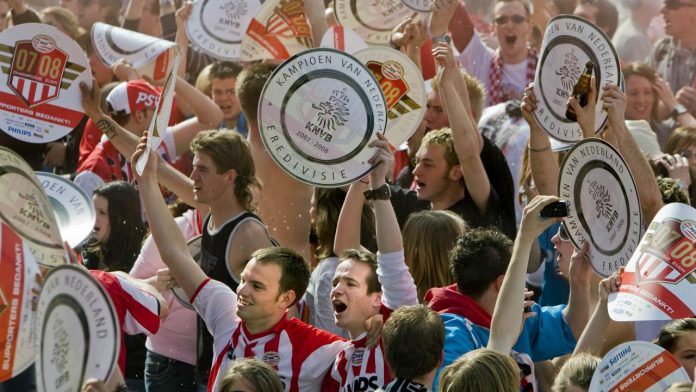 PSV, who finished 12 points behind Ajax last season have been unplayable this year and are set to be crowned champions if they can secure the three points on offer today.

The Dutch teenager looks set to leave PSV this summer and what better way to say goodbye than guiding your side to a league title?

Lyon and St Etienne will go head to head today in the fierce Rhone-Alpes derby as the home side look to avenge their humiliating defeat from earlier this season.

Lyon enjoyed two decades of success in the derby before the Les Verts finally ended their derby miseries this season, beating Lyon 3-0 at home.

Having missed a penalty in the derby defeat earlier this season, the red hot Alexandre Lacazette will have a point to prove.

Arsenal and Liverpool will take on Reading and Aston Villa in two promising semi finals this weekend. The Reds will look to end their poor season with a trophy whereas Arsene Wenger will look to defend his side’s FA cup title for another season.

Rejuvenated Villa will look to cause an upset as Tim Sherwood looks to get one over Brendan Rodgers, following a humiliating defeat with Spurs at Anfield last season.

The title race is on after Barcelona dropped points against Sevilla last week and the battle intensifies this weekend with both sides facing relatively tricky oppositions in the form of Valencia and Malaga. 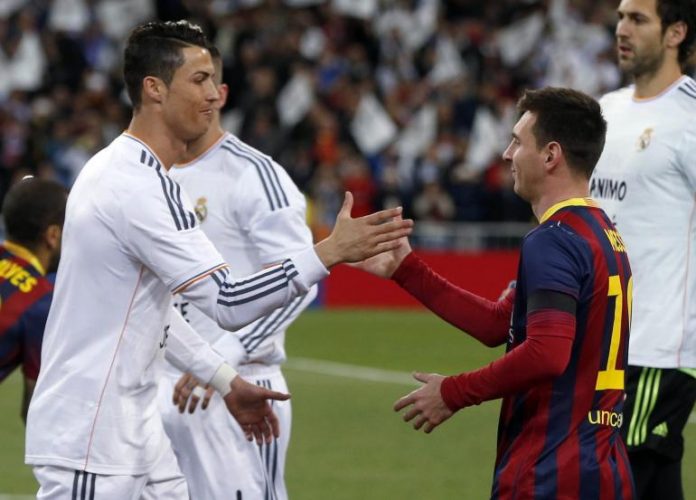 Valencia have been in scintillating form this season and will look to secure a Champions league finish. Barcelona will have to be at their best to make sure they maintain the lead at the top of the table.

Elsewhere Real Madrid will be looking to maintain their title charge with a win against Malaga and Cristiano Ronaldo will look to score his 50th goal of the season.