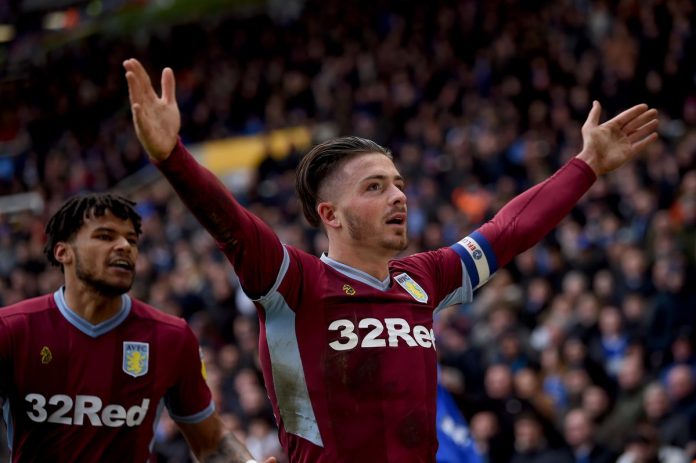 Aston Villa have won just one Premier League this season, losing the other three, and they will hope to bag all three points when West Ham United come visiting this evening.

The Midlands outfit need to prove they can cut in the English top-flight, and it is high time skipper Jack Grealish stepped up to the plate.

The 24-year-old has one assist in four league games this term, but has to do more if Villa are to be playing Premier League football next season.

Grealish, who many keep urging Three Lions boss Gareth Southgate to call up, has to prove he has what it takes to succeed in the league, and he is putting in a lot of work behind the scene.

As revealed by Villans boss Dean Smith, the midfielder often sleeps at the training ground in order to take extra sessions, and both manager and player will hope the dedication will yield results on the pitch.

“Jack’s a football nut. He’ll train, then go and find a room somewhere and fall asleep. Then he’ll wake up and go and do a gym session. That’s how he is. He’s that sort of character,” Smith told The Sun.

“I’m surprised his missus is still with him! He’ll go back and he’ll be watching football at home as well.

“You end up dragging him off the training ground sometimes. But he wants to get better. It’s a big plus in his favour.”

Grealish is a very talented player without a doubt, and his dedication will spur other Villa players on.

Keeping his side up and playing at the Euros 2020 are definitely top of his plans, and he has to consistently hit the high notes in games this term in order to achieve both.

A win against West Ham tonight will be a way to start.