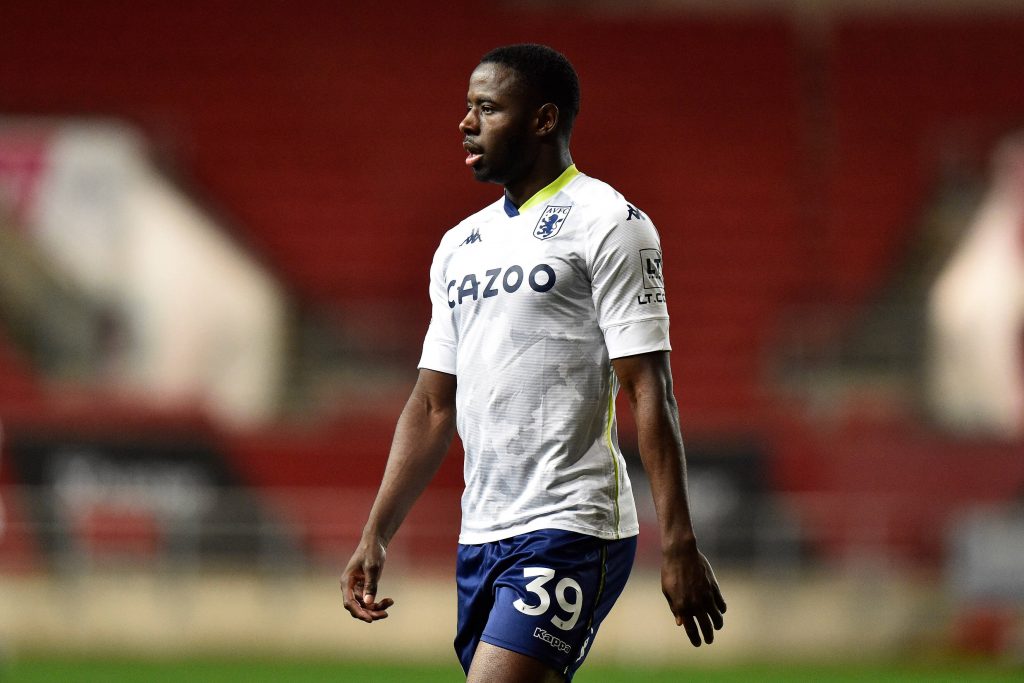 Keinan Davis faces an uncertain future at Aston Villa as he’s struggled for form and playing time under Dean Smith.

The 23-year-old has made a total of 85 appearances in all competitions for Villa, bagging just six goals and seven assists, but he’s likely to be bottom of the pecking order next season.

While Wesley Moraes was recovering from a cruciate knee ligament injury last season, Davis was direct back up to Ollie Watkins and made 18 appearances across the board.

He scored only two goals, made two assists and seldom started, so it’s clear he’s a last resort than a first option.

And with Wesley returning during the tail-end of 2020/21, making three appearances, Davis may struggle for opportunities this coming campaign.

He’s already been linked with a loan move away from Villa this summer, so where does his long-term future lie?

Smith’s attempts to bring Tammy Abraham back to Villa Park speaks volumes of how much faith he has in Davis.

He is unlikely to be offloaded until a replacement is lined up, but his days look numbered.

Watkins is first choice under Smith, and Wesley is likely to move into second now he’s fit, so where does that leave Davis?

He’ll either be left out of the matchday squad or an unused substitute which does nothing for his development.

Championship clubs are showing an interest in the striker, so he may consider looking them up if playing time will be scarce again.