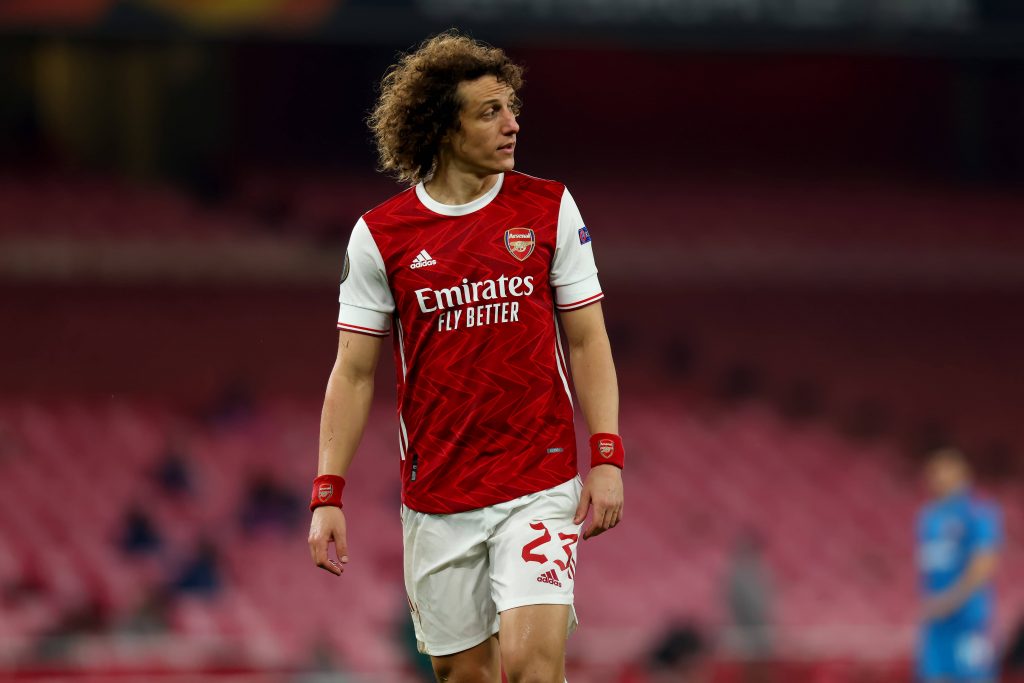 The Gunners suffered a disappointing 1-0 league defeat to Everton last week, and they are now seven points adrift of a European spot with just five games to play.

Judging by their form, they may struggle to recover the deficit, and winning the Europa League could be their route to Champions League football next term.

Ahead of the first leg of their semi-final tie against Villarreal, they have received a boost with Luiz back in regular training after a short-term absence due to a knee surgery.

He will be hoping to prove his fitness in the coming days, but it is doubtful whether he will get the nod over Rob Holding for the role of the right-footed centre-back.

Meanwhile, it has been revealed that contract talks are yet to resume with the Brazil international, although his current deal expires in June.

The Gunners are planning a major squad rebuild this summer, and they could assess Luiz’s position based on his performances for the rest of the campaign.

However, Luiz is understood to be relaxed over the situation, given he won’t be short of offers. He has previously talked up a move to former club Benfica.

The Gunners have had a dreadful league campaign which sees them languishing 10th in the table, and their season hinges on the Europa League.

A victory in the final would secure a Champions League berth. They have the chance to return to the elite competition for the first time in five years.

Their immediate challenge will be against Spanish side Villarreal, who are managed by former Gunners head coach Unai Emery.

Villarreal have also struggled with their league form. The Gunners will be aiming to secure at least one away goal on Thursday to boost their final prospects.

Luiz may not be fully fit for the encounter, but his valuable experience could be handy if the club make it to the final in Gdansk next month.