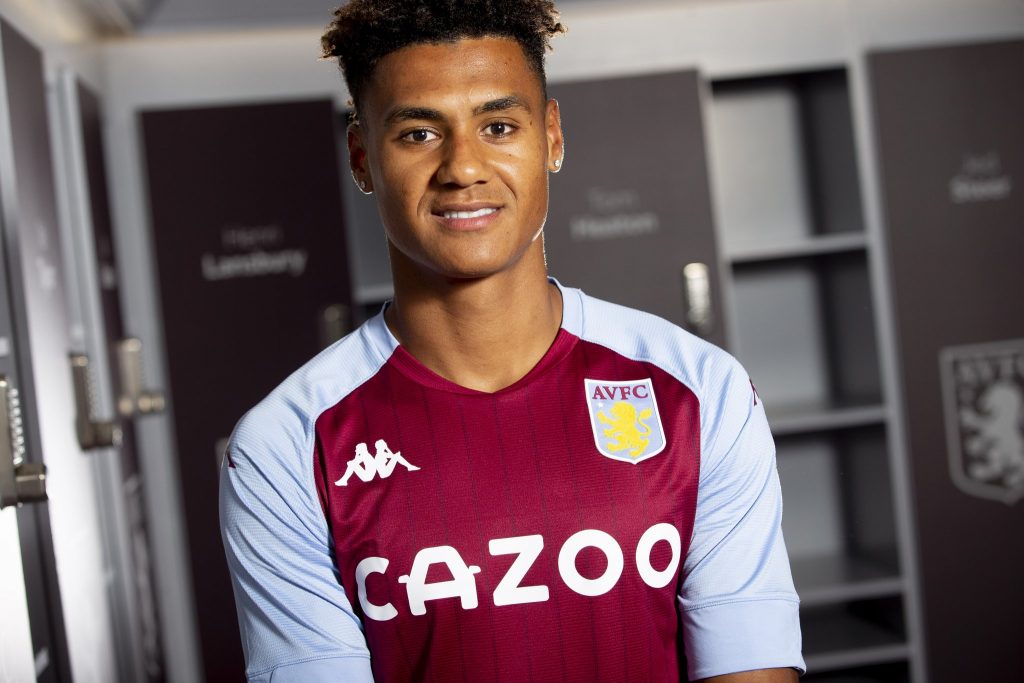 Aston Villa have completed the signing of English striker Ollie Watkins from Brentford, with the 24-year-old signing a five-year deal.

Dean Smith’s side pipped the likes of Tottenham Hotspur, Fulham, Leeds United and West Bromwich Albion to the signature of the versatile forward, and the manager will hope that he can hit the ground running at Villa Park.

Watkins scored 26 goals in the Championship last season, helping Brentford reach the finals of the play-offs, and he will be keen to prove himself in the English top-flight.

Villa parted with an initial £28 million for Watkins’ signature, and could part with another £5 million in potential add-ons.

It’s a huge money for a player who has never played Premier League football, and fans are glad that the club have made such a signing.

Villa fans you must be happy with this signing ? Scores goals, done it for fun in the championship and have no doubts he’ll do it in the @premierleague Good luck Mr Watkins 🤙🏿 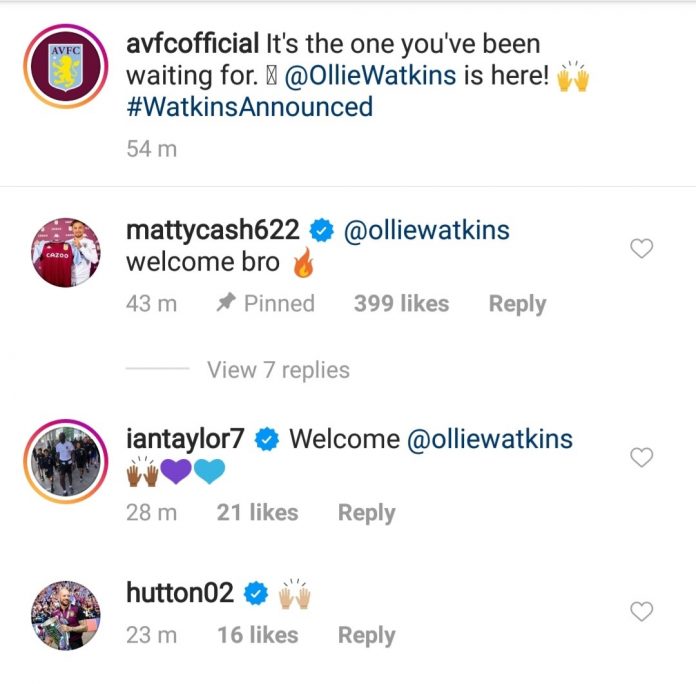