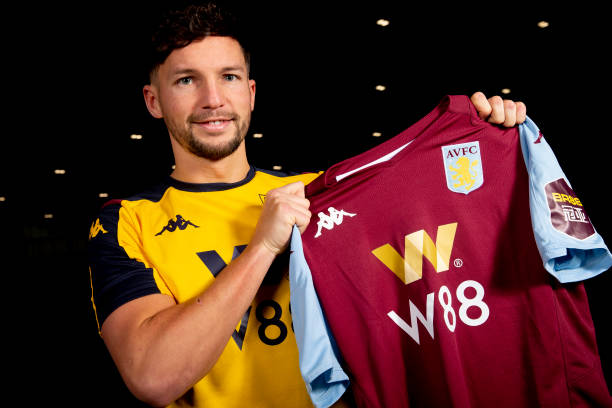 Danny Drinkwater has joined Aston Villa on loan until the end of the season! 🙌#AVFC @eToro

The former Leicester City star struggled during his time at Burnley on loan, making just two appearances due to a lack of form.

Drinkwater brings the experience from his title-winning days to the table and Villa boss Dean Smith says the midfielder has a point to prove.

With the arrival of Danny Drinkwater, Dean Smith believes that Aston Villa have got a player with a point to prove. 💪

The Chelsea man was frozen out of the first-team at the London club last term by Maurizio Sarri, and has only played 13 league games since the end of the 2016-17 campaign.

The new Villa signing has vowed to work hard and fully focus on football, sending this message to the fans on Instagram after putting pen to paper on a deal:

Excited to get started at @avfcofficial be a pleasure to put that shirt on.. more hard work and my full focus on football. #avfc

With John McGinn currently injured, Drinkwater has a chance to firmly establish himself in Smith’s plans, and it will be interesting to see how he fares going forward.