A number of this weekend’s Premier League fixtures catch the eye, with the return of former Tottenham manager Tim Sherwood to White Hart Lane an interesting sidenote.

The Aston Villa boss maintains that he was not given ample opportunity in North London and will be keen to assert this with an away win.

Meanwhile the Manchester derby is a role reversal of recent positioning, with United entering the game as favourites and the current champions on the ropes.

City have fallen dramatically from grace of late while the Red Devils are on the up – the home faithful will hope to deliver a hammer blow on Sunday.

Tim Sherwood’s bitterness at not being afforded an opportunity to permanently manage Tottenham is evident for all to see and the Aston Villa boss will be the most motivated member of the travelling cohort this Saturday at White Hart Lane.

The outspoken head coach is quick to coin the fact that his win ratio as Spurs boss was the best of any Premier League manager to take the reins at the North London club, with some interesting soundbites from Sherwood guaranteed regardless of the result this weekend. 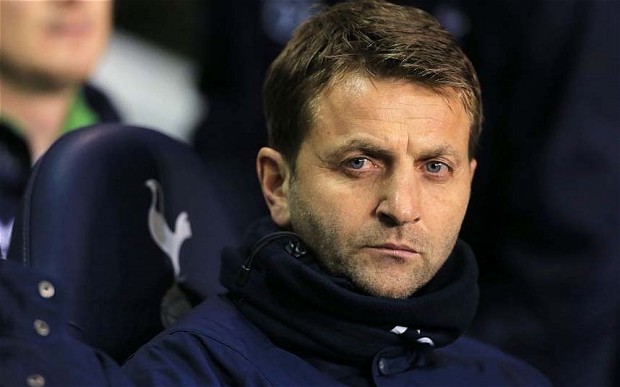 The former midfielder has also claimed accountability for the unearthing of a handful of Tottenham’s young stars, stating that it was he that afforded the likes of Nabil Bentaleb and Harry Kane the impetus to assume their current star status.

However, in reality, Sherwood was always going to be a Band-Aid solution following Andre Villas-Boas’ dismissal.

The Spurs job is something of a poisoned chalice given the lofty expectations of a top-four finish amid extremely tough competition, with an experienced manager needed to finally crack the conundrum consistently.

Sherwood was thrown in at the deep end during his tenure as Tottenham boss, but realistically the position was too much for someone with his level of inexperience.

The Villa boss will learn in time that he cannot blast his players like he did after Spurs’ 4-0 demolition at the hands of Chelsea last season, with Sherwood’s education still ongoing.

Regardless of the result at White Hart Lane, Sherwood has a chance to prove himself at Villa Park but realistically cannot be overly surprised that he was given his marching orders at White Hart Lane last summer.

Manchester City fans have surely enjoyed their team’s dominance over cross-town rivals United in recent years, bucking a trend that will have been tough to take over the years.

However, despite Sunday’s hosts still being in a state of transition under Louis van Gaal, the Red Devils are threatening to challenge the recent roles of the respective teams.

United look certain to qualify for next season’s Champions League, while City’s stuttering form has seen them drop below Van Gaal’s charges on the table. 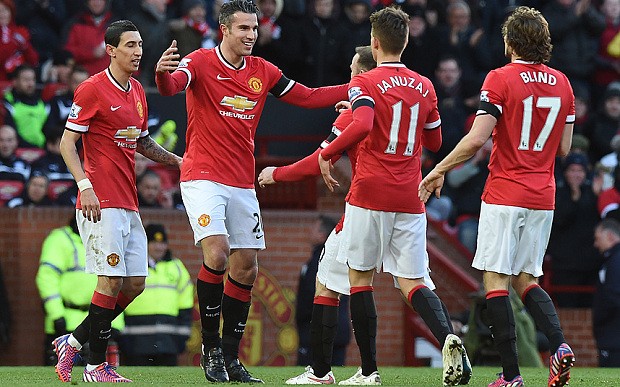 Three home points would give the hosts a real opportunity to finish ahead of Manuel Pellegrini’s men this season, which would be a real statement of intent leading into another summer of expenditure.

City’s recent away form has been poor, with the Citizens losing their last four games away from the Etihad Stadium in all competitions.

That said, the 6-1 mauling of United that signalled the changing of the guard a couple of years ago will still be in the blue side of the city’s memory, with hopes and dreams of a repeat.

Although both teams are likely to finish in the top four and without silverware, the mental boost of finishing ahead of their bitter rivals is still a motivation.

Sunday’s clash will play a major part in deciding each team’s eventual final position and as such expect fireworks from the first whistle.