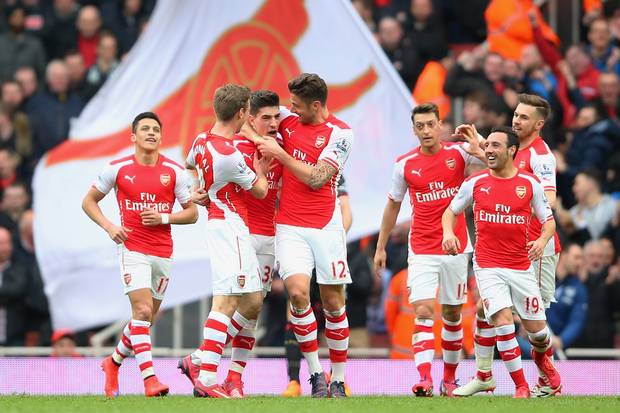 Arsenal fans will have been delighted by their team’s performance in a comprehensive 4-1 victory over Liverpool yesterday, but in another respect there will be a feeling of an opportunity wasted.

The Gunners are the form team in the Premier League at the moment and had they shown more consistency this term, a title stilt would have been in their sights.

Meanwhile, Rafa Benitez’s time at Napoli looks to be coming to an end, with the San Paolo club stuttering towards the Serie A finish line.

A 1-0 defeat to Roma puts the Naples side’s Champions League hopes and Benitez’s future firmly on the line.

Although Brendan Rodgers will look at Lazar Markovic’s wasted opportunity when the scoreline was still 0-0 as a potential game-changer, the Liverpool manager cannot have too many complaints over yesterday’s result at the Emirates Stadium.

The Merseysiders were second best to a rampant Arsenal side for the majority of the clash, with the Gunners’ attacking cohorts unplayable in their current mood. 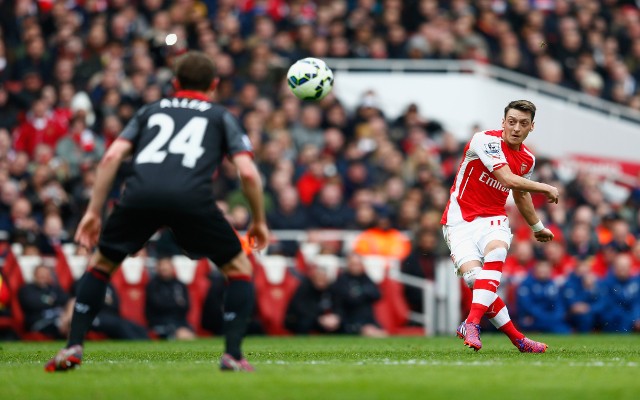 Arsene Wenger will be happy to see Mesut Ozil back on the scoresheet and pulling the strings, Olivier Giroud stretch his goalscoring form to six consecutive games and a solid performance from the side’s back four.

Add to this the electric ability of Alexis Sanchez and the imposing midfield figure that is Francis Coquelin, and Arsenal look like a title-winning team.

The North London side have now won their last seven Premier League games in a row and nine on the bounce in the league at home.

The fact that Chelsea also recorded three points at home to Stoke, despite Charlie Adam’s wonder goal, means that Jose Mourinho’s side are almost certain to be crowned champions.

The Blues can restore a ten-point lead over Arsenal with victory in their game in hand and the Gunners will be left rueing missed opportunities earlier in the campaign.

Looking at the respective sides’ goal difference, Chelsea have only scored one more goal than Arsenal, while conceding six less.

Had Arsenal had David Ospina between the sticks and Coquelin in their midfield for the whole season, it could well have been a closer title race this season.

Benitez’s time at Napoli surely coming to an end

Much like his former club Liverpool, Rafa Benitez’s current side Napoli needed a positive result against a fellow Champions League qualification hopeful yesterday as the San Paulo outfit travelled to the capital to face Roma.

However, like the Reds, the Naples-based side were beaten and now see their chances of making the cut for Europe’s top tournament in tatters. Miralem Pjanic scored the game’s only goal in a 1-0 victory for Rudi Garcia’s men. 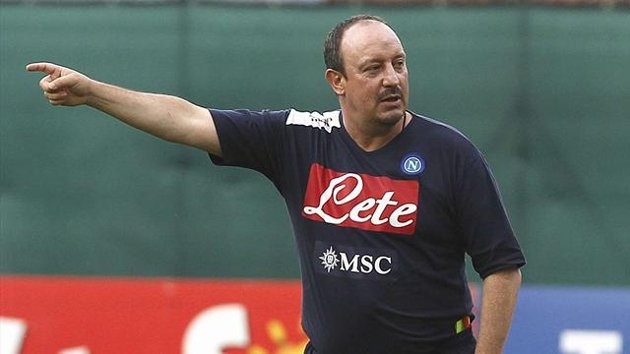 Napoli’s loss means that they have not won a Serie A game in their last five attempts and have dropped from third place to sixth in the space of the last six weeks.

Napoli have an eight-point gap to overhaul in the remaining nine games of the campaign but in reality the Europa League is the best that the Spaniard’s men can hope for.

The Naples outfit, their ardent fanbase and outspoken president Aurelio De Laurentiis have all become used to Champions League football and the manner of this season’s capitulation will not sit well with the club.

Given the expenditure on the playing squad and international talent at Benitez’s disposal, sixth place will surely be deemed as an underachievement, with the former Reds boss potentially staring down the barrel.

As such, this Champions League winning manager could well end up back in English football sooner rather than later, with his stint in Naples looking to be coming to an end.