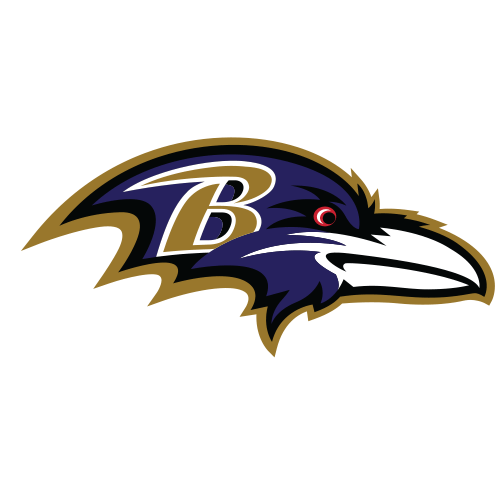 The Bucs won the toss and elected to defer. The Ravens got the first possession.

Their drive looked promising at the start with a 21 yard pass complete to tight end Mark Andrews. He did not have a catch last week.

The offense stagnated and ultimately lead to a punt on their first possession.

As the Ravens punted, a defender proceeded to run into the punt returner Jaelan Darden. The Ravens recovered.

Baltimore started their drive then on the Tampa Bay five yard line, but Tampa Bay stopped them from scoring a touchdown

Tampa Bay stopped Baltimore and the Ravens settled for a field goal by Justin Tucker.

The Ravens lead the Buccaneers 3-0 in the first quarter.