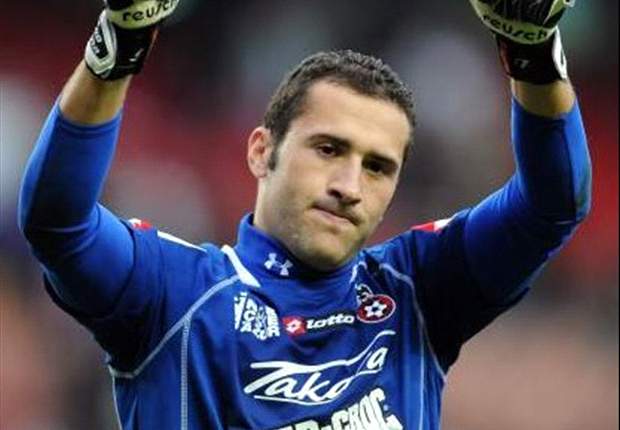 Arsenal have completed the signing of Colombian World Cup star David Ospina from French side Nice according to reports in BBC.Nice’s manager Claude Puel confirmed the signing saying, “It’s confirmed, yes. It’s a good affair for Arsenal because he’s a very good player. You will see next season the quality of this player.” 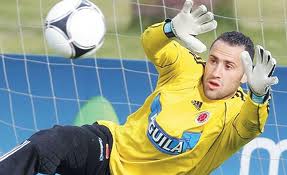 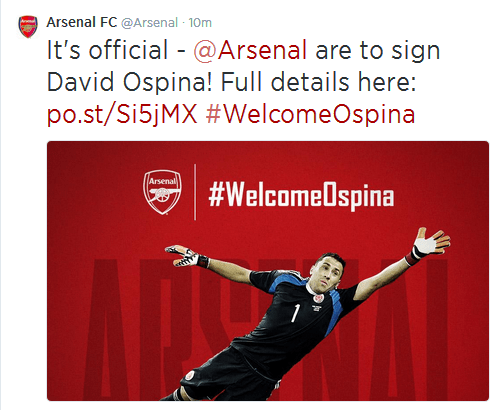 Ospina had a fantastic World Cup with Colombia dazzling their way through to the quarter finals before being beaten by hosts Brazil in the showpiece tournament.

Arsenal manager Arsene Wenger too praised the 25 year old saying that he has proved his worth by replacing the now Tottenham goalkeeper Hugo Lloris at Nice.

“I’ve known him for a long time because he played for Nice – he went there a few years ago and slowly became a very important player for them.”

“Hugo Lloris played for Nice before he moved to Lyon. After he moved, they played Ospina. He had a big impact straight away and Lloris was not an easy player to replace.”