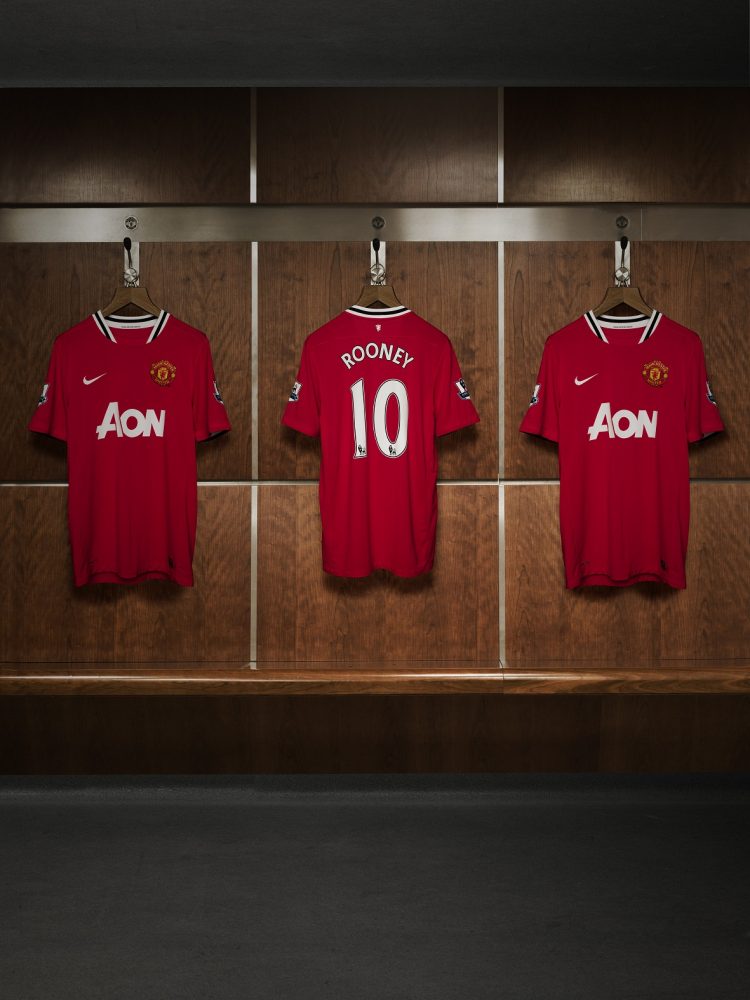 After his fight with Hasim Rahman Jr was called off at the final hour, Jake Paul has been left without an opponent for his scheduled August 6th fight at Madison Square Garden. One man throwing his name into the mix to fight ‘The Problem Child’, is none other than Chris Eubank Jr.

The professional middleweight and former IBO world super-middleweight champion has challenged Paul and said he will step in at the last minute to save his show from New York City this weekend.

After Jake Paul vs Hasim Rahman Jr was cancelled at the weekend, ‘The Problem Child’ has been left without an opponent. Due to the Paul vs Rahman Jr fight being cancelled, seemingly the whole pay-per-view card from Madison Square Garden has fallen to pieces, with Amanda Serrano scheduled to fight as the co-main event.

However, the event has now been cancelled due to Jake Paul no longer fighting on it, as it seemed he was the one who was selling the tickets and making it a big event.

Despite rumours that Chris Eubank Jr is scheduled to fight Conor Benn next, ‘NextGen’ has thrown his name into the hat to fight Jake Paul next, saying that he could beat him with ease.

Here is what Eubank Jr had to say to Paul after his fight with Rahman Jr was cancelled:

Fumbles & Crumbles are not ‘boxers’ they are guys who put gloves on every now & again for clout… no different to you. I’m fighting in a couple months but I can squeeze you into my schedule next week & save your show if you have the heart to get into the ring with a REAL boxer.

What Next For Jake Paul?

The question now is, what is next for Jake Paul?

Will the Tommy Fury fight get made for the third time and finally happen? Will Paul return to more celebrity boxing and face the winners of KSI vs Alex Wassabi at the end of the month? Will he fight Conor McGregor?

There are so many avenues to explore for the 24-year-old, who it is safe to say has taken the boxing world by storm with his brashness, his trash talk and his belief in his own ability.