The Blues, as reported by Daily Mail, made initial moves last September to outline a deal with Manea, who is expected to sign a five-year-contract. 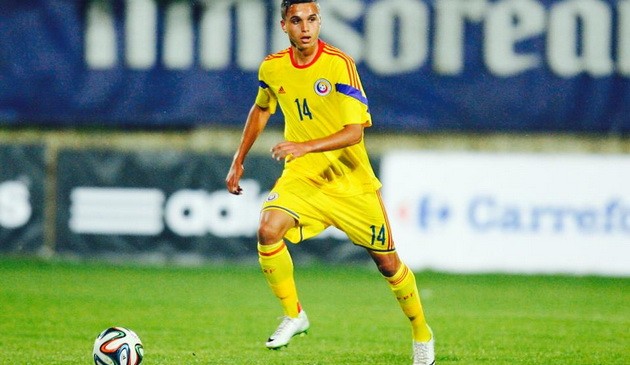 The 17-year-old plays for Viitorul Constanta, and has already made his debut for the national side Romania.

Manea, who has been a reported target of Arsenal and Ajax, cannot sign an official contract until he turns 18, but Chelsea have moved quickly to sign him.

The report claims that a bid of £2.3m bid accepted for Manea. Chelsea would sell him on loan to either Real Mallorca or Vitesse Arnhem.

In recent years, we have seen Chelsea signing several highly talented youngsters from all around the world, but serious question need to be asked – how many of them have went on to represent the club?

Hardly anyone. At the same time, it has to be noted that Chelsea have reaped huge profit from this business policy.

The examples of Romelu Lukaku and Thorgan Hazard suggest that Chelsea are prepared to sell talented youngsters permanently for huge profits.