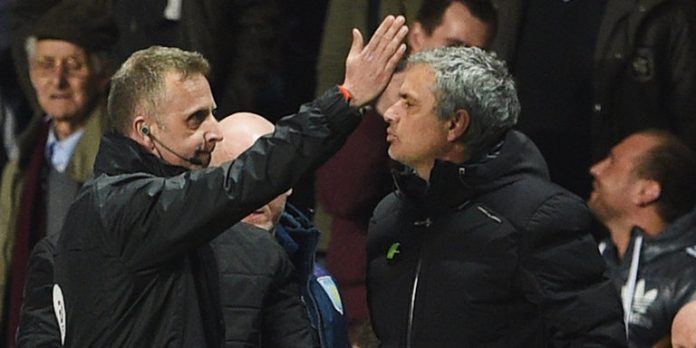 Visiting Villa Park has never been one of Jose Mourinho’s most productive activities, and on Saturday, the truth of that was illustrated once again.

Not only did the Birmingham club become only the third Premier League team to beat Mourinho’s Chelsea more than once, the defeat also saw Keith Foy issue three red cards to the Blues, including one to the Chelsea manager himself.

But just how big a dent will the whole situation put into the Blues’ aspirations of securing the league title.

Before Saturday’s games kicked off, Chelsea were three points clear, but with City having three games in hand. City, shorn of the services of Sergio Aguero, and following defeats against Barcelona and Wigan Athletic, faced a difficult trip to Hull city, whilst Chelsea were scheduled for an evening kick-off at Villa Park, where the home team’s form was patchy to say the least.

When City lost Vincent Kompany early on to a red card, it seemed things were swinging in their favour. That was as good as it got however for Chelsea as City won with ten men and the Blues blew up at Villa parking losing to Villa and having two men, plus the manager, dismissed. So, how much damage has been done to the London’e club’s ambitions? 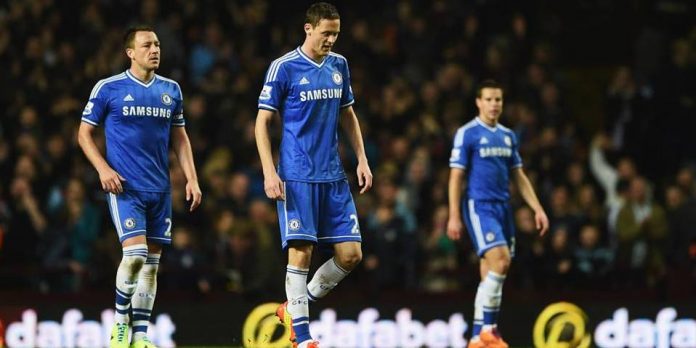 Sitting midway through March, calling the title is an eminently dangerous pass time. If the picture has changed in 24 hours, how much more will it later in two months? City are now free of European competition requirements, so that will take some pressure from the squad requirements, and now only have the league to worry about.

A similar situation applies with Arsenal, and indeed Liverpool who were never involved on the continent this season. Success however breeds confidence and a good run in Europe’s top competition can feed the belief required by all teams, so Chelsea may benefit from that. 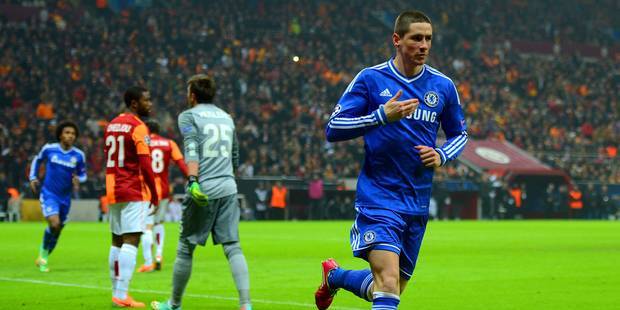 The fixtures may also offer Chelsea some hope. After they face Arsenal at home, they only have Liverpool away as what would be considered a losable encounter.

At home they would be confident of winning most of their games, and aside from that Anfield trip, they do not have to visit any team in the top dozen in the table. Yes, of course City have three games in hand and are now only six points away from Chelsea, but they have a Manchester derby at Old Trafford on the horizon, and that won’t be an easy game against a team that will be massively motivated to put a spoke into the City wheels.

Every team needs a kick up the backside every now and then just to keep them on their mettle and Jose Mourinho is no novice in inspiring a ‘siege mentality’ around his squad. Statistical quirks such as Keith Foy now having brandished no less than six red cards in the eight games he has overseen of the Blues are good fodder to feed feelings of justified indignation. Mourinho will certainly be looking to do this. It’s a rick regularly employed by Sir Alex Ferguson, with great success, in the past. 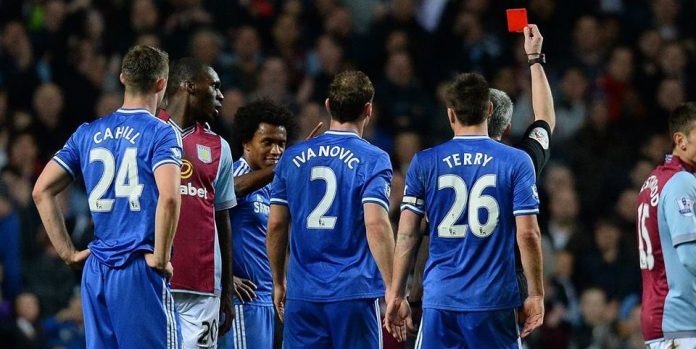 Many years ago, after Manchester United had took a bit of a hammering against City in a derby gamer, a journalist asked Ferguson whether defeats like that could cost his team the title. In typically bristling fashion, the craggy Scot retorted that it was games like that could make sure United actually win the title, stating that “Only true champions come out and show their worth after defeat- and I expect us to do that.” Needless to say, they did.

Mourinho will be looking to that particularly perverse sort of logic to motivate his tram for the business end of the season. If he’s successful, hell be able to look back at the Villa Park with a wry smile rather than a frown.