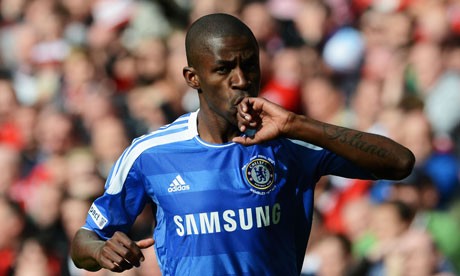 Chelsea midfielder Ramires is on the verge of leaving the club to join Chinese outfit Jiangsu Suning FC. The Brazilian, who was a regular in the starting line-up as recently as 2 seasons ago, has fallen out of favour big-time at Stamford Bridge. He has only started 7 games for the Blues in the Premier League and is evidently not happy with playing such a marginal role. The transfer fee for this deal is believed to be in the region of £20 million.

Here, we analyse if this a good move for Chelsea, considering that they have been facing problems in the centre of their midfield.

Does this leave them slightly threadbare?

Nemanja Matic’s form has dropped like a stone and this has led to Cesc Fabregas being exposed as well. The problem has been somewhat alleviated since the arrival of Guud Hiddink last month, with the Dutchman starting John Obi Mikel alongside Fabregas.

Ramires added energy to the midfield and even though he wasn’t the most technically gifted Brazilian you’ll see, was a vital asset when maintaining the shape in the centre was priority. Jose Mourinho opted to start him in nearly every big away game, as he had the stamina to go back and forth and last the distance. He didn’t score too many goals or make too many assists and this may have discounted his contributions at times. But the depth he added to the squad and the vitality he brought every time he played was very important to the Blues. 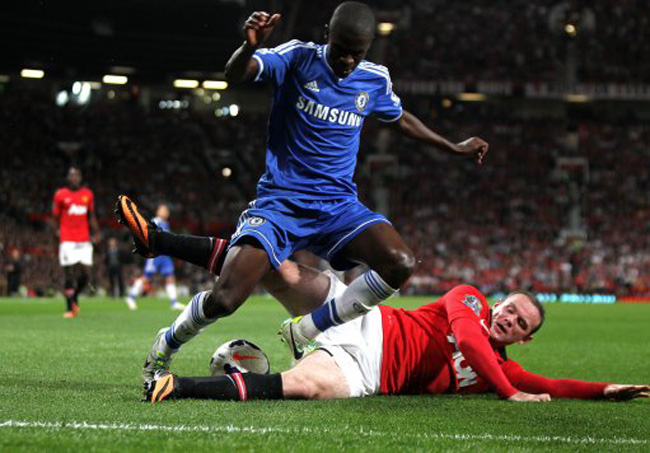 Mikel may be a solid defensive midfielder but is nowhere near as hard-working as Ramires. The Nigerian is caught ball-watching several times and is rendered ineffective when pulled out of position.

With Matic out of form, any injury in midfield will leave Chelsea with Ruben-Loftus Cheek as their only remaining option to fill in. The youngster may be supremely talented and on his way to a glittering career, but doesn’t have the experience to go straight in and start performing week-in, week-out.

Great move from a business point-of-view

Ramires arrived at Chelsea from Benfica in 2010 for £17 million. He has gone on to make nearly 250 appearances in all competitions and score 37 goals. He has won everything there is to win in England and Europe – the Premier League, the FA Cup, the League Cup, the Champions League and the Europa League. His contributions in some of these victories were immense as well, most notably in the 2012 Champions League win when he scored the decisive goal against Barcelona in the semi-final second leg to send the Blues through to the final (even though Torres took home nearly all the glory).

Goodbye Ramires, thanks for everything pic.twitter.com/aRR2lTf0Jk

After all these years, he is still being sold at a profit. This is fantastic piece of business for Chelsea, especially for a player who they have clearly deemed as one who will not be playing a big role in the team anymore.

They have done the same with some other individuals in the past couple of years – the likes of Juan Mata, David Luiz, Romelu Lukaku and Kevin De Bruyne. These players have gone on to be successful elsewhere.

The destination Ramires has chosen (China) is a peculiar one, because he clearly has the ability and potential to play for a big European club and challenge for trophies. Only time will tell though, if either of the parties regrets this move.