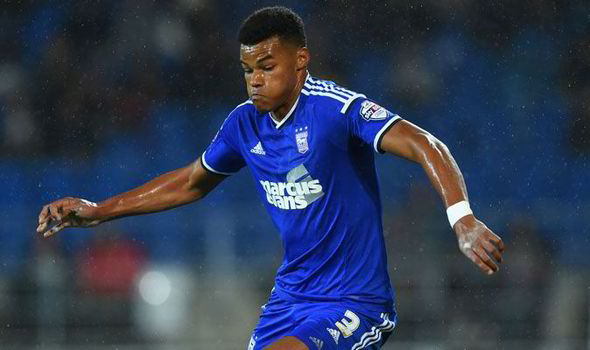 Arsene Wenger has publicly stated that Ipswich Town defender Tyrone Mings is a player the club is looking to sign in January. The Gunners’ defensive woes have been all too evident lately, and the versatile 21 year-old looks a perfect fit. Arsenal’s London rivals Chelsea though, may have missed a trick among all this, writes Jason Burt of the Telegraph.

Tyrone’s father, Adie Mings, is in fact a scout for Chelsea. The former Bath striker therefore, would have certainly mentioned his son to Jose Mourinho. Even though the Blues’ need is not as dire as Arsenal’, Mings is a player they would certainly want to take a close look at. John Terry turned 34 yesterday and will be gone in another couple of years. Despite having Kurt Zouma lined up as a possible replacement for their skipper, having another talented youngster at the club will do no harm at all. 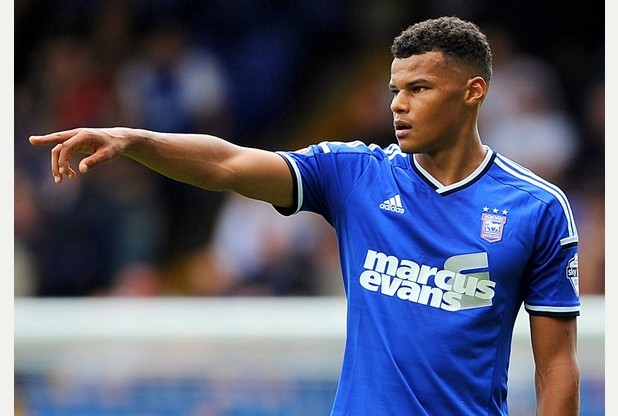 Mings, who is equally adept at playing as both a centre-back and a right-back, is reportedly valued at £8 million. Arsenal currently have only 6 first-team defenders, and injuries have meant that the likes of midfielder Mathieu Flamini and youth team player Hector Bellerin have had to fill in.