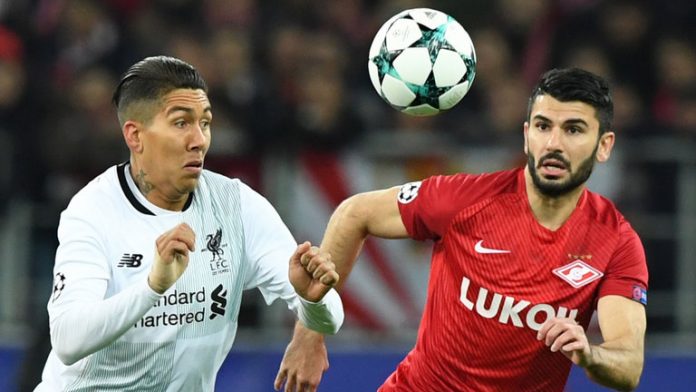 Liverpool’s march to the final of the 2018 Champions League has earned the club a massive financial windfall and a victory over Real Madrid on May 26 would swell the Anfield coffers even further.

The Reds have already earned £58 million from this season’s competition and this would rise to £73m if they end up lifting the trophy, highlighting the monetary benefits of successfully competing in Europe’s top club competition.

A quick comparison with Manchester United’s Europa League success in 2016/17 shows how important the Champions League is to the top clubs.

While the figures appear somewhat dwarfed by Premier League earnings – Liverpool will pull in around £150 million this season – suggestions in some quarters that European participation has lost some of its attraction are seriously misguided.

So how is the European money earned?

Under current UEFA rules, prize money is awarded to clubs dependent on their results in the group stage, how far they progress in the competitions along with their share of what is called the ‘market pool’, which is split according to the proportional value of each television market.

Liverpool’s revenue in this season’s Champions League is restricted by their Premier League finish last term, taking only 10 percent of the TV money for the group stage after coming fourth in 2016/17.

However, the club’s earnings are greatly increased by BT Sport’s deal to broadcast the competition in the UK, which is the highest of any other country.

The Champions League is a far more lucrative competition than the Europa League for clubs to compete in. The games regularly attract sell-out crowds, increasing secondary spend in areas such as merchandising.

Champions League sponsorship is also more valuable than its Europa League counterpart. United’s failure to qualify for last season’s competition saw Adidas exercise a £22m penalty clause in their contract due to their kit brand not being displayed on the global platform provided by Champions League participation. 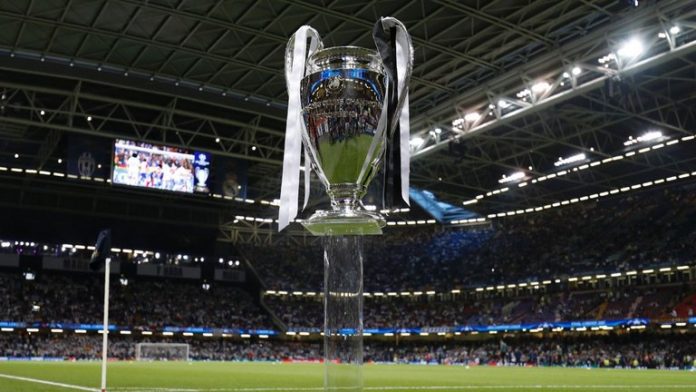 Where does the Champions League money come from?

Unlike individual national leagues which tend to have a single main sponsor, the Champions League is sponsored by a group of multi-national corporations.

A maximum of eight companies are allowed to sponsor the event, with each corporation allocated four advertising boards around the side of the pitch, as well as logo placement at pre- and post-match interviews and a certain number of tickets to each match.

Combined with a deal to ensure tournament sponsors were given priority on television advertisements during matches, this ensured that each of them was given maximum exposure.

Gazprom, Heineken, MasterCard, Nissan, PepsiCo, Sony and UniCredit are the current main sponsors, while Adidas is a secondary sponsor and supplies the official match ball and referee uniform.

Heineken’s continued sponsorship of UEFA competitions is a perfect example of the global appeal of football.

After confirming the company had renewed its deal for the 2015-18 cycle Hans Erik Tuijt, Global Activation Director at Heineken, said that research had shown that brand awareness during its eight-year partnership with UEFA had grown to 60% among Champions League fans.

And the Europa League?

Enterprise and Heineken have already extended their deals for the next cycle, while Kia Motors recently agreed a three-year agreement to become an official partner of the Europa League.

Participation in the competition is also set to increase in value over the next few years. The TV income for the Europa League is projected to rise by 25% from £363m to £445m per season for 2018-21 to be shared around the 56 participating clubs. 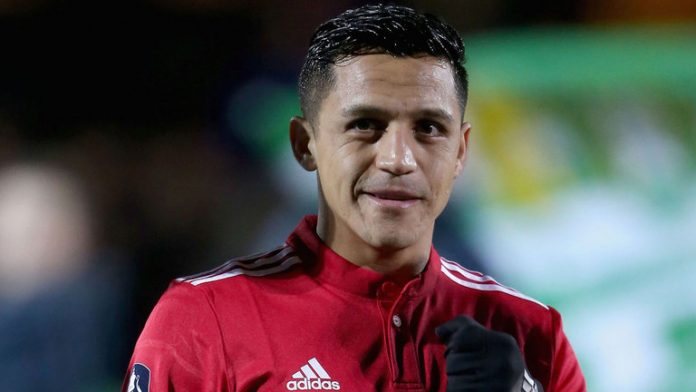 How do the finances compare to the Premier League?

The report also revealed that Arsenal, Chelsea, Liverpool, Tottenham Hotspur and Man City will all join Man United in earning £1bn in TV money since the Premier League started in 1992. A total of £20bn has been paid to the 49 clubs who have competed in the Premier League, but the Big Six have taken a third of that income.

Although Premier League prize money has risen considerably over the past ten years, it looks set to fall slightly from 2019 onwards after the league sold broadcasting rights in a deal worth £4.4bn – £0.7bn less than the 2015 deal of £5.1bn.

Despite that drop, potential earnings from the Premier League remain significantly higher than those in the Champions League and Europa League, but the income and prestige of playing in Europe remains hugely important to clubs.

What investments are clubs making in their search for success

The Mail’s report references a new book – ‘Football Leaks’ – which has revealed some of the eye-watering sums clubs are paying out in their chase for glory.

The book says United are paying Alexis Sanchez £391,000 per week plus a £75,000 loyalty fee every time he makes an appearance. It further states that Arsenal agreed to pay Sanchez’s replacement, Pierre-Emerick Aubameyang, £18.2m on top of his £198,000-a-week salary when signing him from Borussia Dortmund.

With Man City’s Abu Dhabi ownership financing investment that could soon make their squad worth £1bn, it is clear that football is currently in the midst of a huge financial arms race. 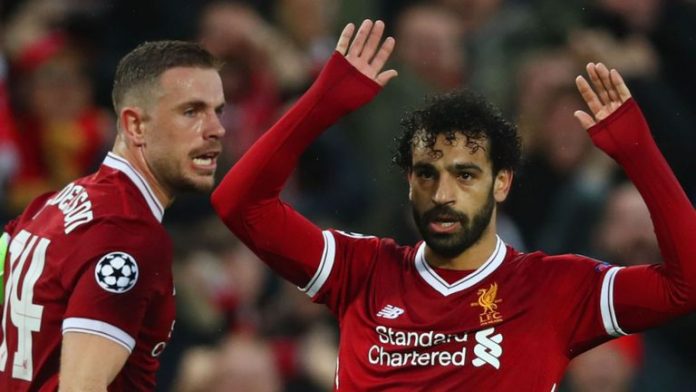 Is the investment a good thing?

It would be fair to say that UEFA, the clubs and the sponsors will be overjoyed with the impact the Champions League and the Europa League has had on their finances, but whether they have been good for the game in general is less clear.

UEFA generally tries to keep financial details of each individual sponsorship deal secret, although a report published by SportBusiness.com claimed that European football generated €2.85bn from sponsorship in 2016/17.

Many pundits argue that if UEFA were truly interested in competition they would implement a system that redistributed the wealth more fairly – more for the leagues, but less for individual clubs.

However, a quick look around Europe would suggest that they are killing domestic competitions by delivering huge sums to the bigger clubs, making them untouchable.

Juventus and Bayern Munich are on the longest sequence of title wins Serie A and the Bundesliga and have known. Olympiacos have collected 19 of the last 22 titles in Greece, BATE Borisov have won the last 12 in Belarus and Celtic have bagged seven in a row in Scotland.

On the face of it those statistics are pretty damning, yet the fact that the likes of Atletico Madrid have shown that they can break into the established order of things is a promising sign for other clubs.

Atletico have reached the final of the Champions League in two of the last five seasons and their development in recent times highlights what can be achieved if the riches on offer from European competitions are invested wisely.

Both Liverpool and Roma could be argued to be unexpected semi-finalists in the Champions League this season, but their progression to the last four of the competition shows that the upper echelons of European football aren’t necessarily reserved for the perceived ‘elite’ few.