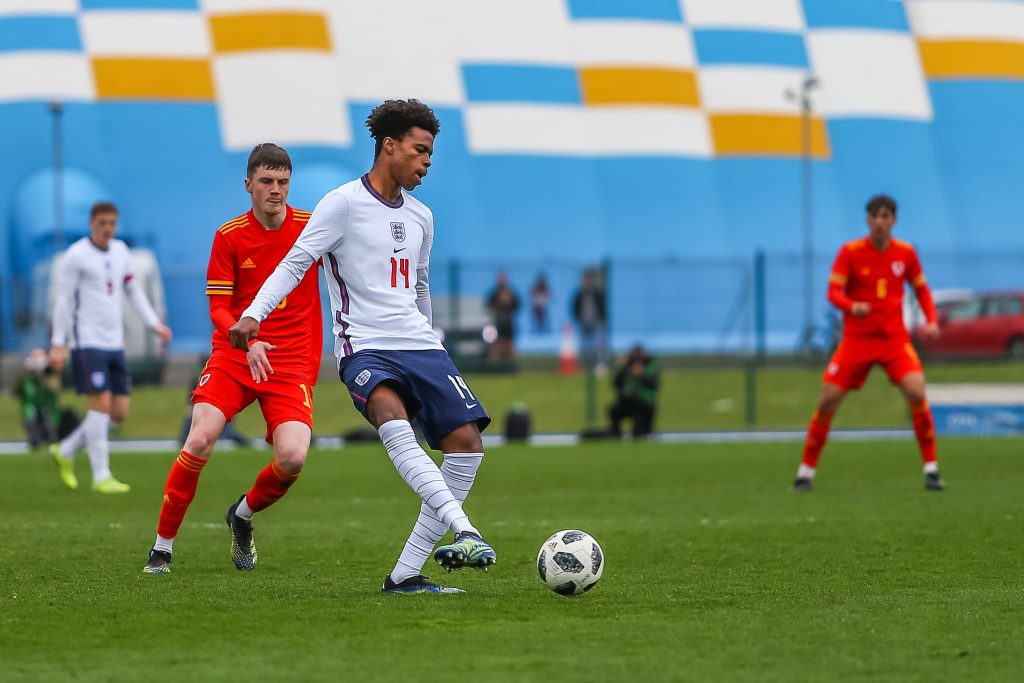 Carney Chukwuemeka was the star of the show, with the attacking midfielder grabbing a hat-trick in his side’s 6-1 emphatic victory.

Monaco, Manchester United and Manchester City have been linked with the 17-year-old, and he once again proved himself against the Magpies.

Chukwuemeka has been a key player for Villa’s under-23s this term and has recently been training with Dean Smith’s squad.

The teenager was part of the team that prepared for Sunday’s 2-2 draw with West Bromwich Albion, but he did not make the final match-day squad.

Despite injuries to Morgan Sanson, Jack Grealish and Trezeguet, the first-team manager is yet to hand Chukwuemeka an opportunity to prove himself at senior level.

However, the England youth international deserves a chance in the Premier League before the end of the campaign, and he proved it again last night.

Despite his tender years, the attacker will be itching to play alongside the big boys in the top-flight, and Villa should not hesitate to hand him that opportunity sooner rather than later.

According to The Athletic, insiders from the England camp believe Chukwuemeka can excel in a way similar to Borussia Dortmund’s Jude Bellingham. It is safe to say the Midlands outfit have a player with massive potential on their hands.

The England international and Jadon Sancho have proven that age is just a number at the Bundesliga outfit, while 18-year-old Jamal Musiala is also impressing at Bayern Munich.

Chukwuemeka will be keen to start rubbing shoulders with the Premier League stars, and he will not hesitate to leave Villa Park if regular first-team football is not forthcoming.

In other news, Manchester United are keen on Aston Villa star ahead of the summer transfer window.