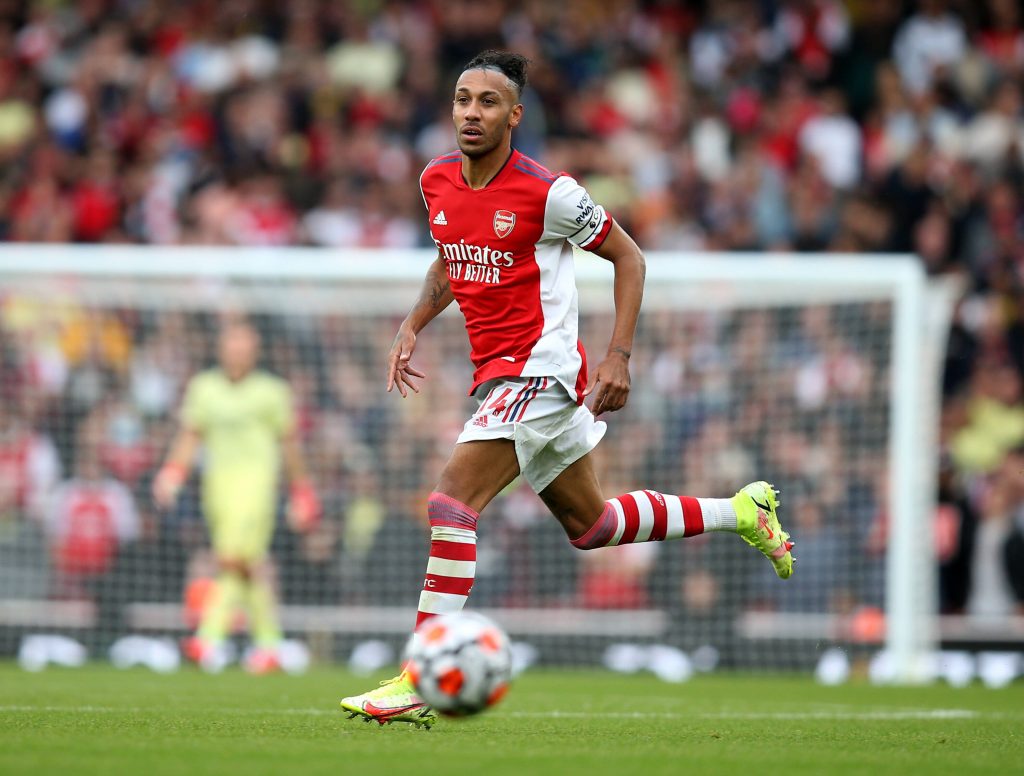 The Gunners have had a dismal beginning to the new season with back-to-back defeats in the Premier League.

They will be keen to make amends with a victory against the Baggies, who are flying high in the Championship.

The club have received a boost with six players returning to training. Martin Odegaard has been granted a work permit.

Bernd Leno’s position has been questioned recently, but came up with a top performance against Chelsea last weekend that included a superb reflex save.

Mikel Arteta has generally opted for the second-choice goalkeeper for the League Cup games. Aaron Ramsdale could be in line to make his debut tomorrow.

There could be a complete reshuffle in the full-back positions. Calum Chambers and Nuno Tavares could come in for Cedric Soares and Kieran Tierney.

Tierney has returned to training after suffering from cramps, but new signing Tavares could get an opportunity to impress in the Cup competition this term.

Rob Holding and Pablo Mari are most likely to continue in central defence. Ben White is out with COVID-19. Gabriel Magalhaes has just returned to training after a knee injury.

Granit Xhaka appears a definite starter in midfield. Albert Sambi Lokonga had another positive showing on Sunday, but Mohamed Elneny could get the nod over him.

Pierre-Emerick Aubameyang was only a second half substitute in the London derby following a brief absence due to coronavirus.

The club captain is likely to lead the line against the Baggies. Behind him, Odegaard appears primed to make his second debut after sorting visa issues.

The Norwegian will slot into his preferred number 10 role. He could be flanked by Emile Smith Rowe and Bukayo Saka, who could start on the right wing where he is most effective.