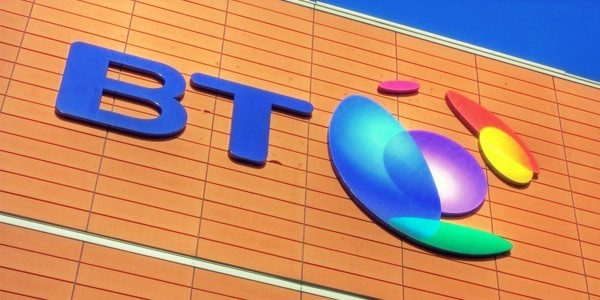 After acquiring ESPN UK and Ireland, BT Sport is strengthning itself in terms of star-power. Only last month, BT acquired the services of Tottenham’s Gareth Bale for three years as an ambassador and guest pundit.

Now, BT has revealed that they have signed the Manchester United hero Robin van Persie to spearhead their advertising lineup, alongside Bale. Persie has also signed a three-year deal with BT. He will star in TV adverts and feature on billboards and other marketing when BT launches its push to sign up subscribers.

Van Persie is not the only one joining Gareth Bale at BT. Arsenal youngster Alex Oxlade-Chamberlain will also be appearing as a regular guest. The 19-year-old with ten England caps will also become a BT ambassador.

Robin van Persie spoke to the media about his new ambassadorial role:

“It has been great fun filming the adverts and shooting the posters and I know fans will be seeing some amazing footage and pictures when the adverts start to appear.”

“As a young player, I hope I can bring some real insight into the Premier League, as part of the BT Sport team.”

The head of BT Sport, Simon Green, was absolustely delighted to have signed Chamberlain and Van Persie. He told the media:

“There are few current players that have had such an incredible run of form in the Premier League over the last couple of seasons.

“For BT Sport, Robin is one of the players that embody the dynamism and skill that we are going to be showcasing with our live coverage, so we could not have signed a more powerful figure.”

Simon Green did not hold back on the praise of the 19-year-old winger:

” Alex is emerging as an international star, having broken into the senior team aged just 18.

“His hard work and dedication to improvement has already taken him to great heights and serves as an inspiration to young football fans that if you are good enough, you are old enough.”

BT has secured rights to show 38 Premier League games for three seasons exclusively; starting from August 2013. They have also secured rights to top tier football from Italy, France, Brazil and the USA. They will show Serie A, Ligue 1, Brasileirao and MLs.

On top of that, BT Sport’s acquisition of ESPN’s channels in UK and Ireland brings the rights to show live games for the FA Cup, Scottish Premier League, Europa League and the German Bundesliga.