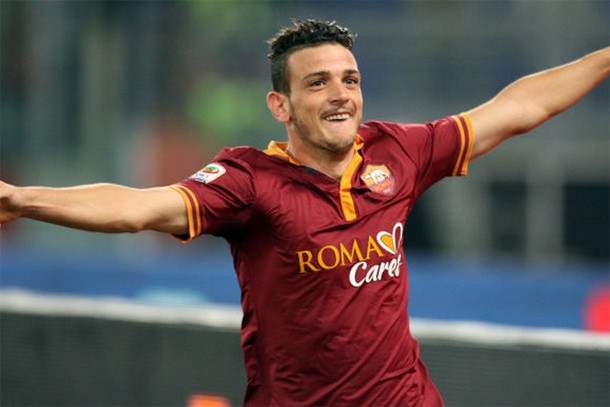 Manchester City to spend around £80m to rebuild their defence for next summer. Vincent Kompany’s recurrent injury problems is a worry, and the club want to buy Athletic Bilbao’s Aymeric Laporte and Everton’s John Stones (The Express)

Nigerian wonder-kid Kelechi Nwakali has secured a move to Premier League side Arsenal. Emeka Amajiriaku, CEO of ASJ Academy, has confirmed the news on All Nigeria Soccer. The midfielder has signed five-year-deal with the Gunners (Daily Star)

Tottenham Hotspur are plotting a move for Yunus Malli from Mainz. The Turkish midfielder, rated at £8m, has scored 10 times in 28 games for the German club (Daily Mirror)

Jose Mourinho is reportedly a huge fan of Paris Saint-Germain defender Marquinhos. The Portuguese could help him move to the Premier League, should he become the next Manchester United manager (The Metro)

The 25-year-old Italy international is primarily a right back, but he is capable of playing in the midfield as well.

Recent reports suggest that Chelsea have joined the race for his signature. We could have an interesting transfer battle on our hand in the summer.

The Gunners are reportedly showing an interest in signing Napoli midfielder Jorginho.

Arsenal had a bid turned down for the 24-year-old in January, but the Gunners still retain an interest and  scouts are thought to have watched the midfielder repeatedly this season.

“Interest from Arsenal? It’s true,” Santos told Radio Kiss. “After the game against Palermo, compliments arrived from Real Madrid as well. Only compliments, nothing more.

“But it’s pleasing to receive expressions of respect from one of the most prestigious clubs in the world.”