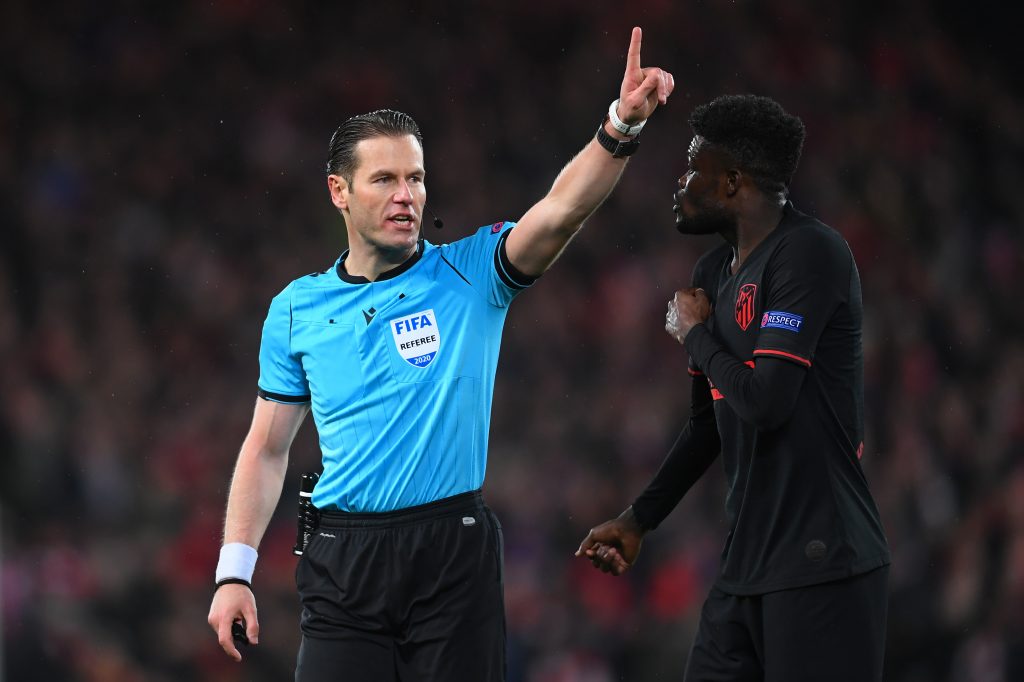 The summer transfer window is on the horizon and clubs across the Premier League are being linked with a host of potential new signings.

It has been suggested that many top flight clubs will be reluctant to spend big money during the window, but things will probably start to snowball once the first few deals have been completed.

The window will be a particularly crucial period for the ‘Big Six’ clubs, with each of them needing to make differing levels of improvements to their respective squads.

Sportslens takes a closer look at the latest state-of-play regarding the key signings the sextet need to make this summer.

United are very much on an upward curve right now and look a good bet to qualify for next season’s Champions League.

A top-class centre-half to partner Harry Maguire is likely to be high on their list of priorities this summer and Skriniar appears to fit the bill.

The Inter Milan star is also being tracked by Manchester City and it would be no surprise to see the two clubs end up in a bidding war for his services.

Liverpool manager Jurgen Klopp has already indicated that he is unlikely to splash the cash this summer, but there is still likely to be some transfer activity at Anfield.

One area Klopp does need to address is cover for Andy Robertson, with the club’s options at left-back a little thin on the ground.

Jamal Lewis has impressed for Norwich City this season despite the team’s struggles and they may need to cash in now their relegation from the Premier League has been confirmed.

City desperately need to sign a top-class centre-half this summer and Skriniar is not the only player who has been linked with the club.

Kalidou Koulibaly and Ruben Dias have both been tipped to join City, but Villarreal’s Pau Torres is the most likely option.

The 23-year-old has enjoyed an impressive season in La Liga and looks the type of player who could form a formidable partnership with Aymeric Laporte.

Arsenal had started to show signs of improvement in recent weeks, but their limitations were exposed by Tottenham Hotspur over the weekend.

The Gunners have repeatedly been accused of having a soft centre and manager Mikel Arteta will be keen to address that issue this summer.

Atletico Madrid’s Thomas Partey continues to be linked with a move to Arsenal and a swap deal involving Alexandre Lacazette looks highly likely.

Kepa Arrizabalaga came under fire again over the weekend as he was at fault for a couple of goals in the 3-0 defeat at Sheffield United.

The Blues have been strongly linked with Ajax stopper Andre Onana, but are expected to face stiff competition from Paris Saint-Germain.

Getting Arrizabalaga off the wage bill will be the key to any potential incoming transfer and Chelsea will hope that Valencia follow up their recent interest to take him on loan.

With finances believed to be tight at Spurs, manager Jose Mourinho may find himself operating with one hand tied behind his back during the next transfer window.

Pierre-Emile Hojbjerg has been tipped to join Spurs after recently being stripped of the captaincy at Southampton for saying he wanted to play for a bigger club.

The midfielder has just a year left on his current deal and Saints are expected to cash in now rather than lose him for free next summer.